Alike, Capture the Flag Win at the 2016 Goyas

The winners for animation at the 30th Spanish Goya awards. 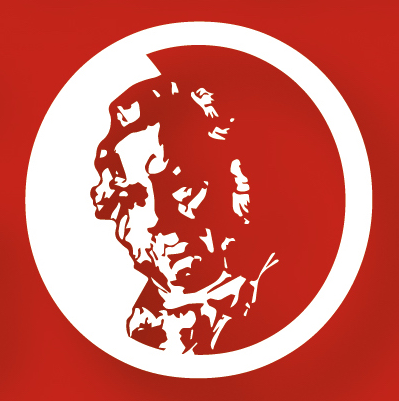 The creator of Tadeo Jones, Enrique Gato (and recipient of two Goya awards for his previous work) had another Goa in the 30th ceremony of the Spanish awards.

The sci-fi adventure tells the story of Mike Goldwing, a 12-year old boy, who wants to accomplish for his grandad (a retired NASA astronaut) what he himself never accomplished: to fly to the moon.

In a busy life, COPY is a father trying to teach the correct way to his son PASTE. But ... What is correct path?

The making of the 8-minute short:


A thing to note: Nicolas Matji is the producer who is behind both the Goya-awarded films Capture the Flage and Alike.

All the awards of Premios Goya. 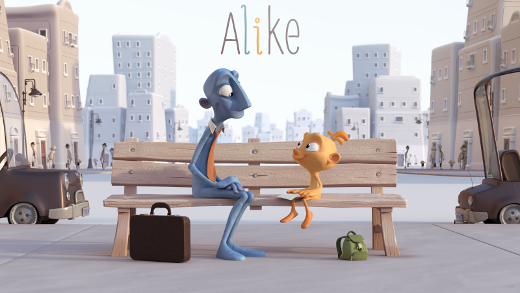 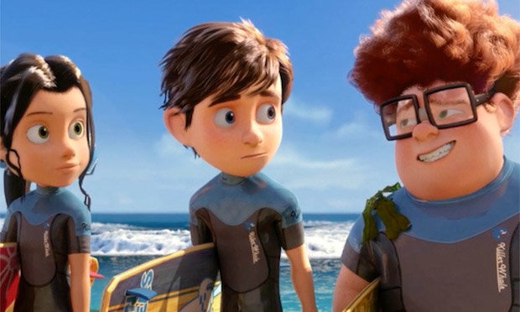 Wrinkles (Arrugas) gets 11 nominations in the Spanish Goyas