Our analysis on the nominees (16 categories) of the first European Animation Emile Awards.

Peter Lord (Aardman), and president of European Animation Awards announced (6 November 2017, Nexus Studio, UK) was the one to announce (along with EAA board members), all nominees for the first Emile Awards.

Emile Awards is a pan-European initiative (40 European countries)  to get together all animation professionals in Europe, and have them voted by their peers -in a celebration of the diversity and excellence of European animation.

In overall, selection juries catered for both festival selections (awarded festival films are nominated here), and some audience favorites. It helps that there are more categories than one in the short and feature film competition -but short categories would definitely need to expand.

The eligibility rules of Emile Awards require previous screenings/awards in selected animation festivals. The three films that made the final nominees' cut go from the sad to menacing to the more weird.

The Annecy Cristal winner musical The Burden is getting one of the coveted place; the criminally underappreciated, 20-minute  Chulyen, a crow's tale gets (almost mystically) a place among the nominees, whereas the awarded (and beautiful) short Among the Black waves completes the list.

Names and directors who could have been among the nominees (pre-selected but not in the final list): Nighthawk by Špela Čadež, Nothing Matters by Uri and Michelle Kranot, Johnno's Dead by Chris Shepherd, Three Fitted Flies by Elisa Morais and Maria Alvarez, Dead Horses by Marc Riba and Anna Solanas.

A comedy at last finds its place here: Chintis Lundgren's comedy of manners Manivald is nominated in this new category of character design and background; her orange /pink palette has to fight against the dark grays and purples of Peripheria. Christophe Gérard in his Rêve d'enfant presents an equally engaging portrait of a boy and his surroundings.

Another deviant comedy, Merlot (M. Gennari and G. Martinnelli) finds a fine place in the set. The Polish film O Mother! also has a humorous, 2D eye on the eternal mother-son relationships, and competes with another black-and-white film on motherhood, About a Mother.

Films which could have been there: Sog by Jonatan Schwenk, How Are You Today? by Sophie Markatatos, Garden Party by Illogic 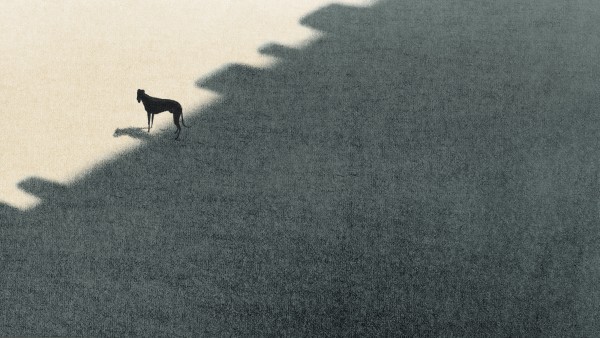 In feature animation competition (6 categories overall), the surprise nominee was Le Grand méchant renard et autres contes  (The big bad fox and other tales) by Benjamin Renner (director of Ernest and Celestine) & Patrick Imbert (France / Belgium). The film is based on B. Renner's own graphic novel, and premiered at the 2017 Annecy festival as a screening event; the film has no other nominations in the feature category.

The other two nominees, The Red Turtle (Michael Dudok de Wit) and My Life as a Zucchini (Claude Barras) is a worthy -and a rather expected set, considering their previous Oscar nominations.

J. F. Laguionie was shut out from the Best Feature competition; he was only nominated for Best Writing for the magnificent Louise en Hiver (Louise by the Shore). Similarly, the 2018 Oscar contender Psychonautas: The Forgotten Children (P. Rivero - A. Vazquez) grabbed two nominations (best background and character design - best storyboard), but failed to be nominated in either writing or best feature categories.

On the contrary, both the Raymond Briggs animated biography of his parents, Ethel and Ernest (Roger Mainwood), and Sacrebleu Productions Longway North (Rémi Chayé, France/ Denmark), each got 3 nominations. The Sebastien Laudenbach 2D feature tale of Brother Grimm's The Girl without hands (La jeune fille sans mains, France) was also nominated in the character animation and soundtrack feature animation categories.

Since the final results are voted by all European Animation Awards members -being the first year of the awards as well- results are as unpredictable as they can be. But, judging from the number of nominations (no feature animation has a clear lead over the others), it would be safer to assume that there will be a split in the final voting as well. 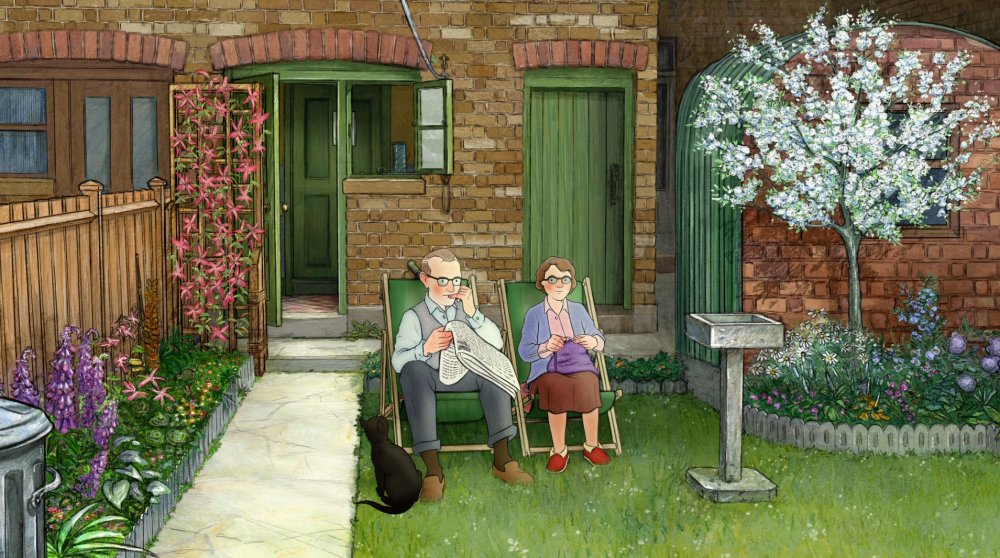 A breakdown of nominations by film in Feature Animation:

Cartoon Network's The Amazing World of Gumball leads with 4 nominations in the TV/Broadcast categories, but Revolting Rhymes by Jakob Schuh & Jan Lachauer follows closely with 3 nominations in a field where UK productions predominate. One example: all nominees for Best TV/Broadband productions are UK films.

London-based FX Goby ("The Story of an Idea") and Moth Studio are the two UK studios nominated for Best Commissioned Film, whereas Marc Craste (along with Studio AKA) compete with Otto.

Veteran animator, filmmaker and 3-time Oscar winner Richard Williams deservedly got the Lotte Reiniger award for his achievement in animation, both professionally and academically.

Check all the Emile Awards nominees. Voting is open to all EAA members until 30 November 2017.

The first edition of the European Animation Awards will take place on Friday, December 8, 2017, at Le Nouveau Siècle in Lille, France. The award ceremony begins at 6:30p.m.