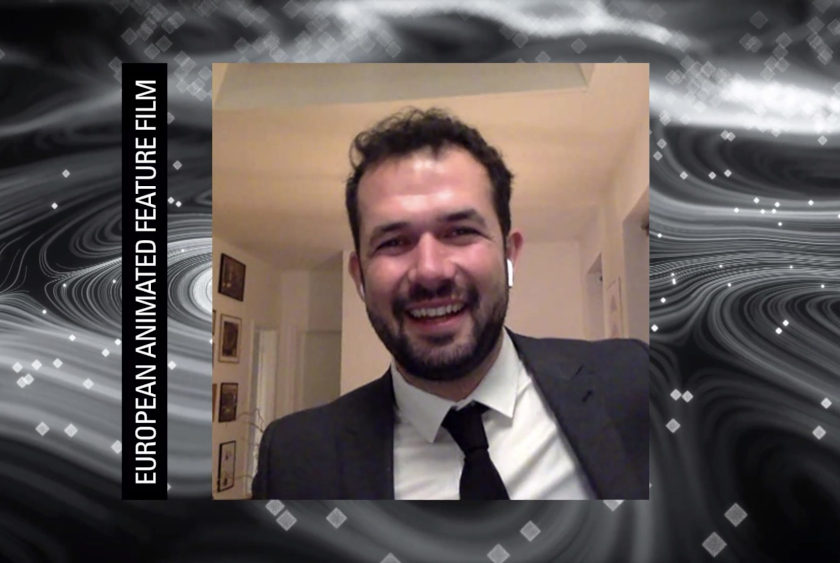 It was a triple crown for the 83-minute film the Danish Jonas Poher Rasmussen. 'Flee', a 4-country co-production between Final Cut for Real and Sun Creature (Denmark), Vivement Lundi! (France), MostFilm (Sweden) and MerFilm (Norway).

FLEE is the true story about a man’s need to confront his past in order to truly have a future. Amin arrived as an unaccompanied minor in Denmark from Afghanistan. Today, at 36, he is a successful academic and is getting married to his long-time boyfriend. A secret he has been hiding for over 20 years threatens to ruin the life he has built for himself. For the first time he is sharing his story with his close friend - Synopsis


The other nominees for European Animation Feature:

A point to note: 'Flee was first developed during the training animation documentaries programme of Anidox: Lab (Viborg, Denmark); its team definitely has an eye for spotting high-quality projects.