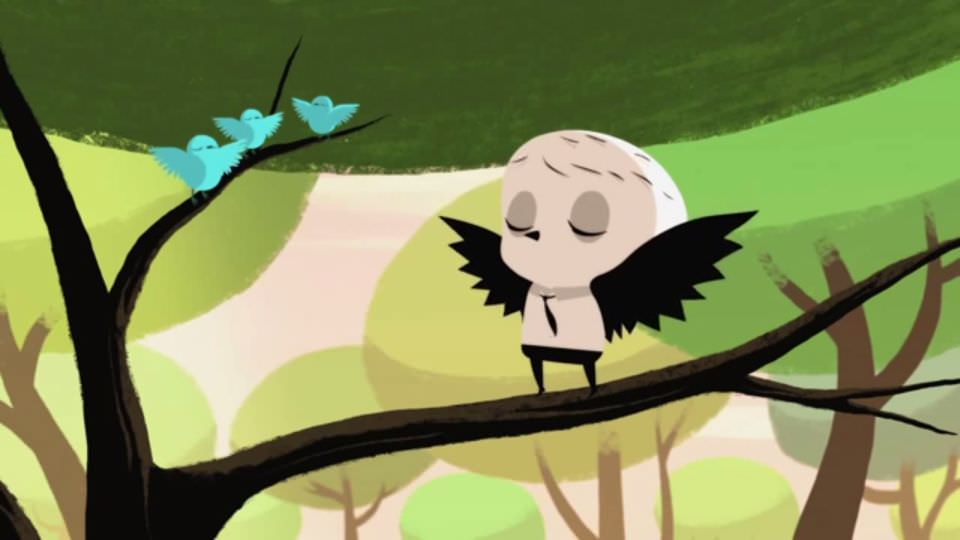 This is the first time in the history of Goya awards that an animated film wins an adapted screenplay award.

The eerie but humane Pedro Rivera & Alberto Vásquez film of a strange boy who survived an industrial accident won the short animation award at the 26th Goya awards.