French and French co-produced animation productions entered the nominees for this year's César awards. A Himalaya adventure in 'The Summit of the Gods' (dir. Patrick Imbert), an immigrant story in the 2D painterly 'The Crossing' (dir. Florence Miailhe) and the stop-motion children film 'Even Mice Belong In Heaven' (dirs. Denisa Grimmova, Jan Bubenicek) are nominated in the best French animation feature category.

A film about two mortal enemies - a little Mouse and a Fox, who after an unfortunate accident, meet in animal heaven. They lose their natural instincts and become best friends.

Were George Mallory and Andrew Irvine the first to reach the summit of Everest in 1924? Only the Kodak they used to photograph themselves on the roof of the world holds the secret. Seventy years later, the young Japanese reporter, Fukamachi, thinks he recognizes the camera in the hands of Habu Jôji, a climber thought to have been missing for years

Two youngsters flee for their national border when they find themselves in danger.

4 animation shorts compete: the mechanic sadness of 'Empty Places' (dir. Geoffrey De Crécy), the humane observation of a psychiatric institution in 'Mild Madness, Lasting Legacy' (dir. Marine Laclotte), a painter's own doubt in 'The World Within' (dirs. Sandrine Stoïanov, Jean-Charles Finck), and a story of guilt in the stop-motion 'Precious' (dir. Paul Mas)

There were a few surprises: the Oscar-shortlisted 'Souvenir, Souvenir' (dir. Bastien Bubois) failed to get nominated, as well as the Berlin EFA candidate 'Easter Eggs' (dir. Nicolas Keppens), and the Krakow Film Festival winner 'The Hangman at Home' (dir. Michelle & Uri Kranot).

Completed before the global lockdown, Empty Places is an ode to the melancholy of machines.

This walk in the daily life of several psychiatric institutions allows us to meet extraordinary people who let us enter their privacy.

A young painter preparing for her first exhibition is so focused on her creative work that she loses touch with reality and sinks into a hallucinatory chaos. In the confinement of a clinic, she slowly rebuilds herself through painting and the daily observation of a squirrel through the window.

Julie doesn't manage to fit in at her school. The arrival of Émile, an autistic child, will change all that.

Animation Short Films who were included in the longlist but were not nominated: 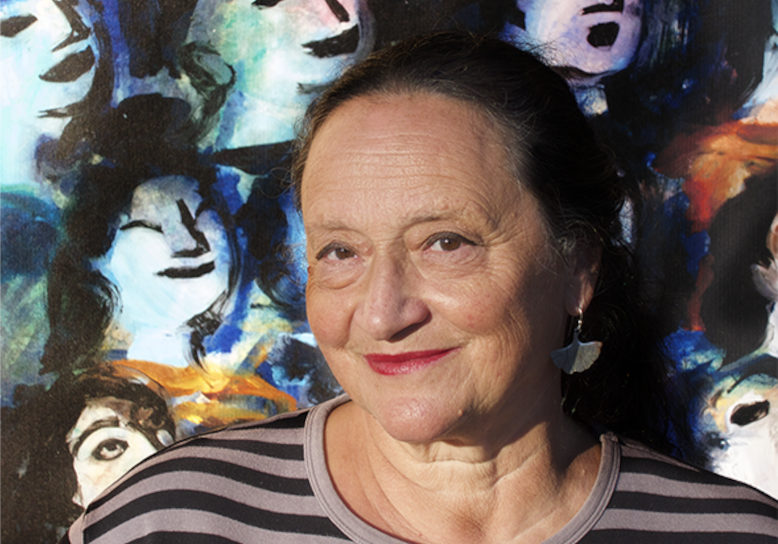 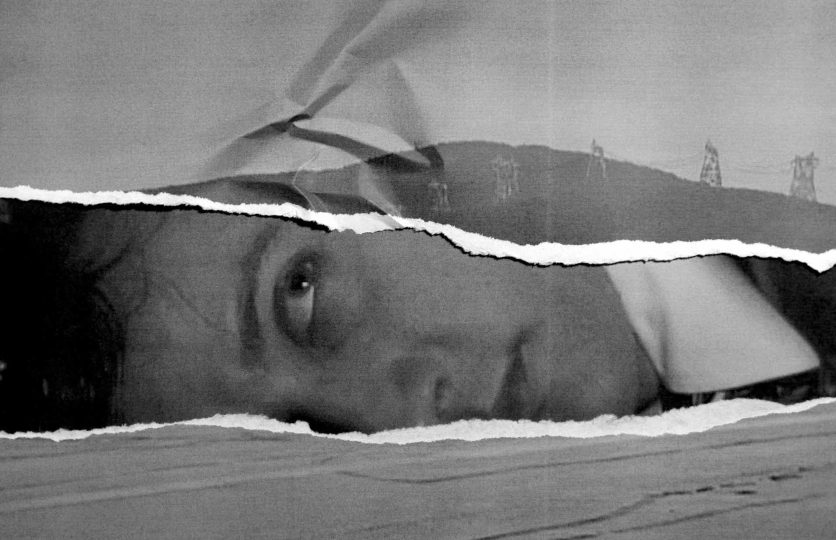