Czech animation certainly looks hopeful – and this applies not only to student films but also to professional shorts and feature films. Directors have started focusing more on children, and things have also begun to change at the institutional level – the state started allocating more funds to support animation. Traditional puppet animation is not merely surviving in Czech animation, but clearly dominates it.

Globally, student films overshadow almost anything (apart from the gaming industry) that Czech animation produces, a state of things lasting for some twenty years. These are primarily works produced at the Animation Studio at Tomáš Baťa University, Zlín, and the Film and TV School of the Academy of Performing Arts in Prague (FAMU). These two successful schools have been joined by the Studio of Animation and Interactive Art of the Ladislav Sutnar Faculty of Design and Art, University of West Bohemia. Festival attention was attracted by the School’s cheeky black comedy Stories about Guy and his Wife. Lenka Ivančíková’s puppet film První sníh (First Snow), made at Miroslav Ondříček Film Academy in Písek, became also an international success.

After Zuzana Bahulová, Eliška Chytková, Martin Živocký and Veronika Szemlová, Zlín University can also be proud of Veronika Zacharová, one of its students. Her films Co medvědi rádi (The Bearytales), and in particular the no-dialogue Co se stalo v ZOO (Zoo Story), as well as her latest film Domek (The House), have attracted unusual festival attention worldwide. Student films Jedlíci brambor (The Potato Eaters) by Martin Kukal and Prebúdzač (The Awaker) by Filip Diviak are also successful.

FAMU films are characterized by their diversity. Good examples are Outdated by Martin Máj, Sobota odpoledne (Saturday Evening) by Slovak graduate Šimon Mészáros, Čím víc vím (The More I know) by Marek Náprstek, Borderlines by Hana Stehlíková Nováková, Malá (The Little One) by Diana Cam Van Nguyen and Pérák: stín nad Prahou (The Shadow over Prague) by Marek Berger, to name a few.

The success of another FAMU production, Jan Saska’s Happy End (Cannes, Annecy, Zagreb and Ottawa screenings) has overshadowed the rest of contemporary Czech production. The film was shortlisted for an Academy Award (Best Animation Short), and almost “equalled” the success of Tramvaj (Tram) by his renowned professor Michaela Pavlátová - the only one who attracted academy attention in the modern history of Czech animation.

FAMU was recently awarded the prize for the Best School collection (Priit Pärn Animation Film Festival, Zagreb Film Festival). Kateřina Karhánková’s graduation film Plody mraků (The Fruits of Clouds) featured at Annecy. We can safely say that the five main Czech Universities teaching animation produce a considerable number of talents. The question is what career paths the students will choose to follow after finishing their studies. 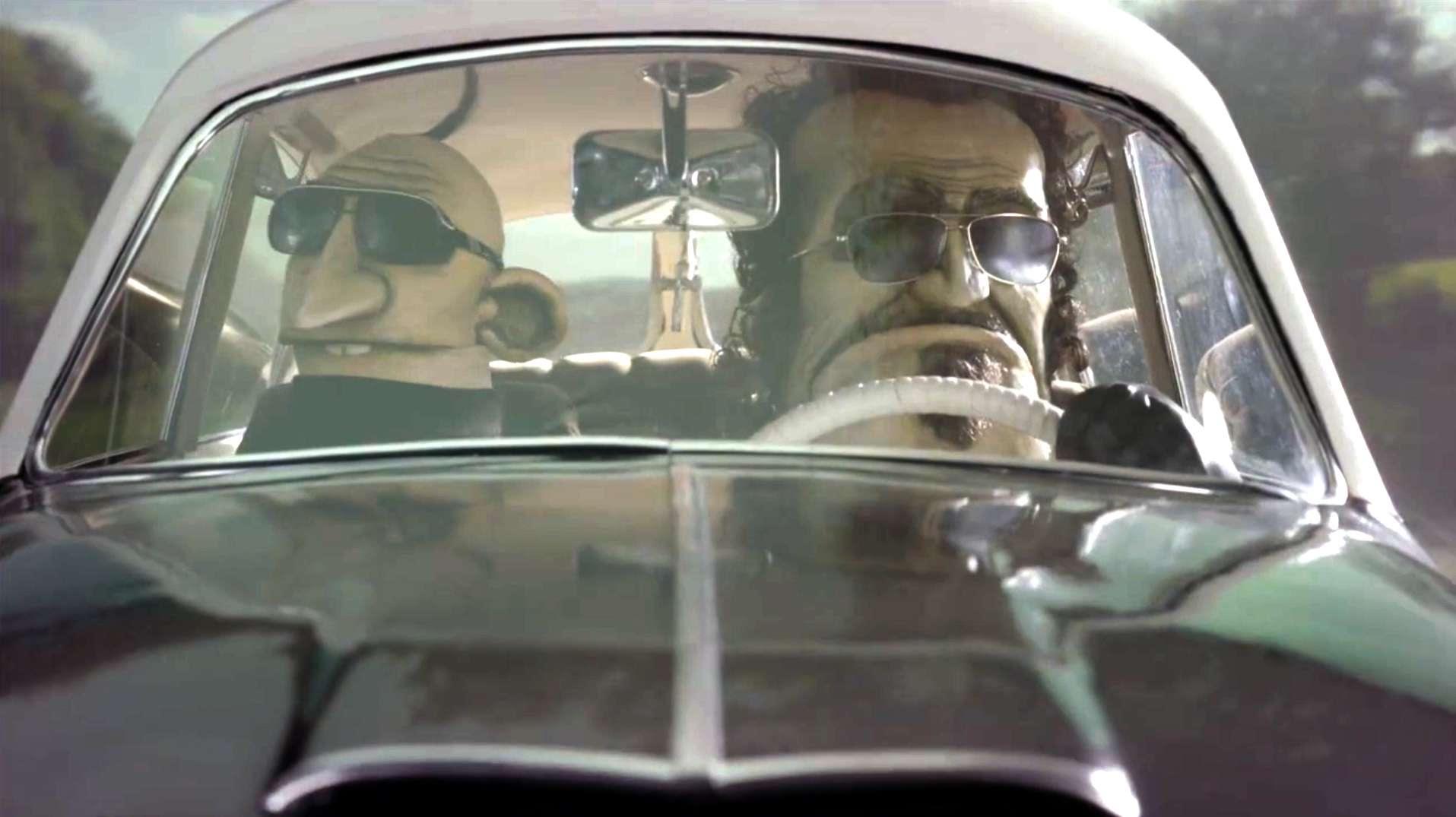 Within the scale of Czech animation, we can talk about a boom of animated features. In 2015, Jan Balej screened his Malá z rybárny (Little from the Fish Shop) at Annecy. Two 3D CGI animated films appeared in 2016 – Smrtelné history (Murderous Tales) by Jan Bubeníček, and Lichožrouti (Oddsockeaters) by Galina Miklínová, acclaimed by both audience and critics. In 2017, Czech cinemas were taken over by Martin Kotík’s Hurvínek a kouzelné museum (Harvie and the magic Musem); the premiere of Aurel Klimt’s Lajka is also due in 2017. In 2018, we can look forward to Jan Švankmajer’s Hmyz (Insects). There is still a number of films in the making, including Michaela Pavlátová’s feature animation debut. Nevertheless, the biggest international success to date remains Tomás Lunák’s Alois Nebel (2011, European Film Award for best animated feature).

The list looks very promising, and it would be great if a change would come in what was once the central part of our animation – work for television. We observe a growing role of Internet TV, but the biggest public television – The Czech Television - which always represented a stability in production, has unfortunately been keeping its indifferent attitude. The only exception is its 2017 animated series Anča a Pepík (Annie and Joey).