Félix Dufour-Laperrière (majored in animated film at Concordia University) has a vision that mixes the real with the imaginary in poetic combinations. His first animation feature Ville Neuve (find our review here) was an empathetic take on an estranged relationship in the midst of the failed 1995 Quebec referendum for independence.

His new film, Archipel, produced by Embuscade Films, will move again to the the realm of a semi-invented story, and will have its world premiere at the Rotterdam International Film Festival 2021 (Big Screen Competition)

Half-invented documentary on Quebec and the islands of the St. Lawrence River, real or imaginary. Archipel is an animated feature film for two narrators, a film with a free drawing and a precise language that tells and dreams of a territory and its inhabitants, to say and dream a little about the world and the times - Film Synopsis 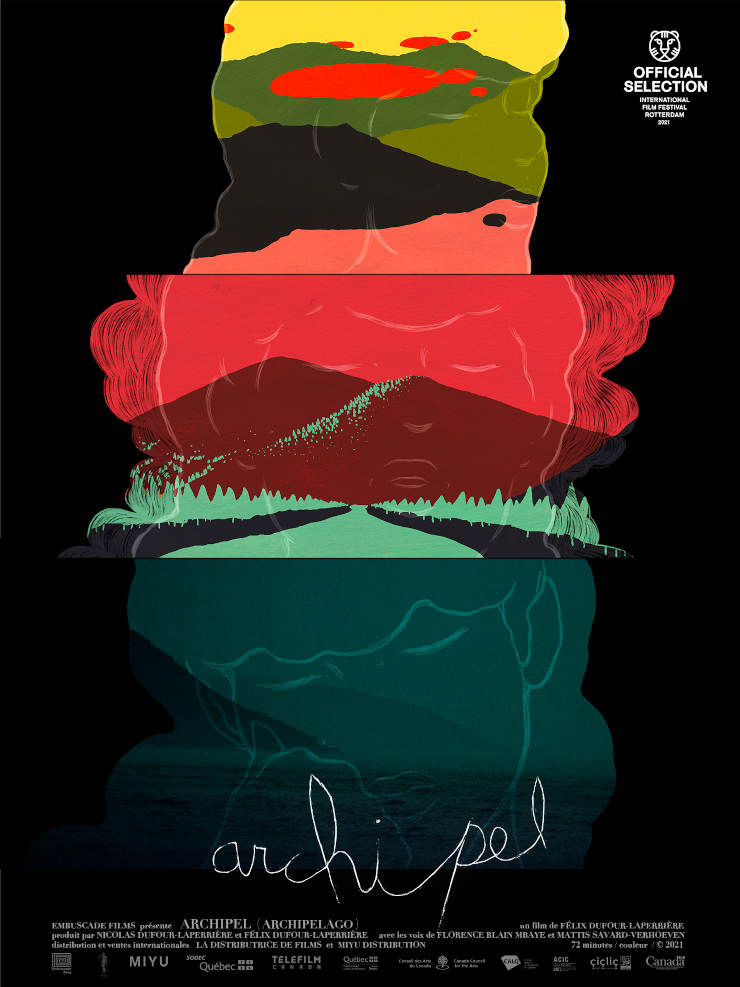 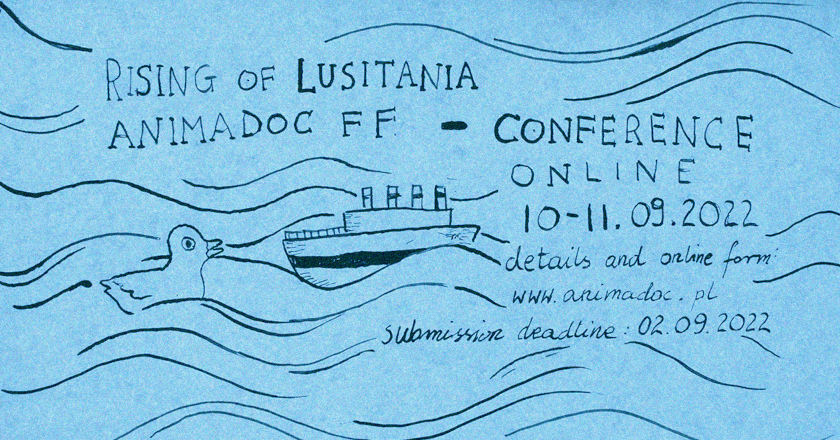 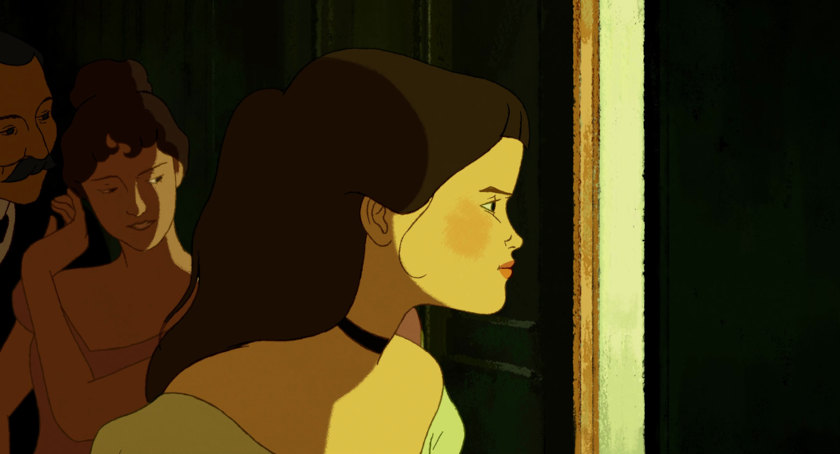 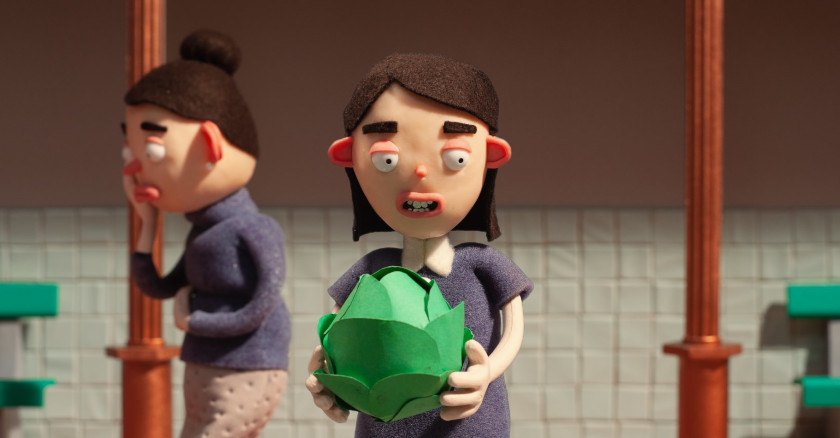