From among all entries, 35 films from 22 countries were accepted into the competition (9 student works and 26 professional works) for the first  Rising of  Lusitania -AnimaDoc Film Festival (1-3/2/2019, Liverpool). very diverse in terms of topics, types of documentary approaches and animation techniques.

Rising of  Lusitania -AnimaDoc Film Festival is an international competition dedicated entirely  to animated documentaries. It takes flight from Winsor McCay's short film The Sinking of the Lusitania (its port of registry was Liverpool); 100 years  after the premiere of Winsor McCay's movie it wants  to commemorate those facts in the very same city.

"One of the most common questions, that I heard, when I spoke about the idea of ​​initiating an international festival dedicated only to animated documentaries was: is there enough of them to create a separate festival? 75 submissions from around the world and from the period 2017 - 2018, justify the idea of ​​establishing RISING OF LUSITANIA - AnimaDoc Film Festival" festival director Piotr Kardas (Animation Across Borders) tells Zippy Frames. 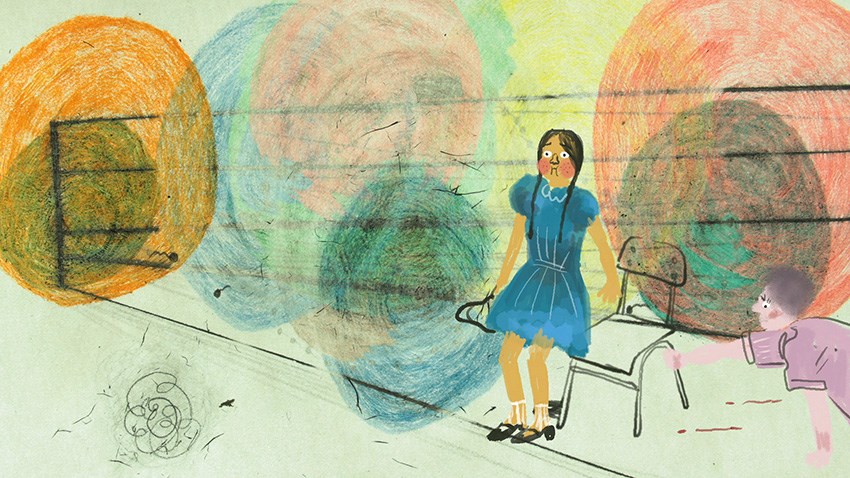 My goal was to show the richness and diversity in this specific and unique segment of animation. The spectrum of topics is very wide: from those related to the present times (refugees, wars, human rights, Internet, identity, society, art, feminism and motherhood) to historical ones. What is missing, unfortunately, is a films related to the environment, ecology and animal rights issues.

I believe that in the near future RISING OF LUSITANIA start to be an international bridge between animation and documentary, as well as an inspiring platform where the creators of animated documentaries will have a good opportunities to develop and promoting their ideas and projects as well to present their works. And for the Audience it will be a fascinating space to discover the unlimited possibilities of the animation and issues and topics to talks and think about. - Piotr Kardas 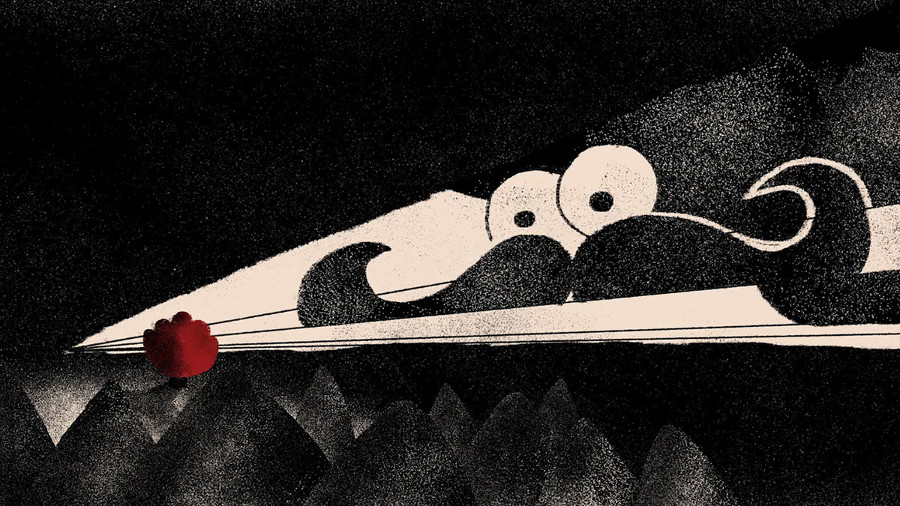 Rising of Lusitania  -AnimaDoc Film Festival will be held on Liverpool (UK), 1-3 February 2019 . Venue: The Tapestry Liverpool. The organizer  of  the Rising  of  Lusitania-AnimaDoc  Film  Festival is Animation Across Borders, in collaboration with Big Adventure Cinema.