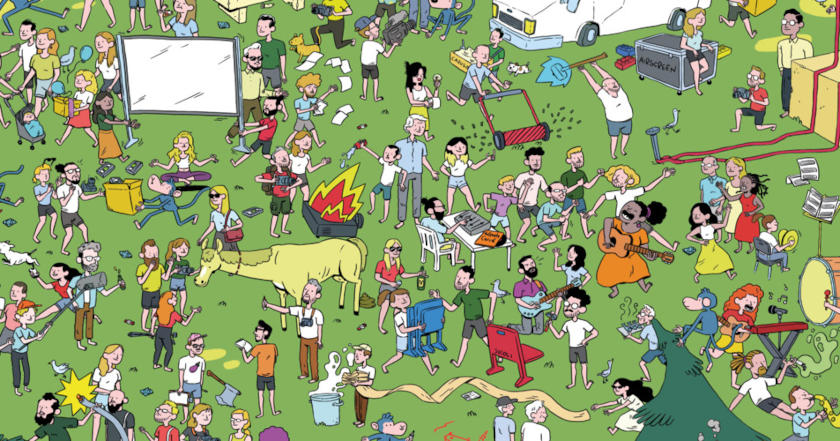 La Guarimba is a film festival situated in the southern Italian region of Calabria with the aim of bringing the cinema back to the people and the people back to the cinema. We work with cinema and illustration using culture as a vehicle to promote our values of participatory democracy, integration, and accessibility.

The tenth edition of La Guarimba Film Festival will be held from 7th to 12th August 2022 in Amantea, Calabria, the wildest region of Italy.