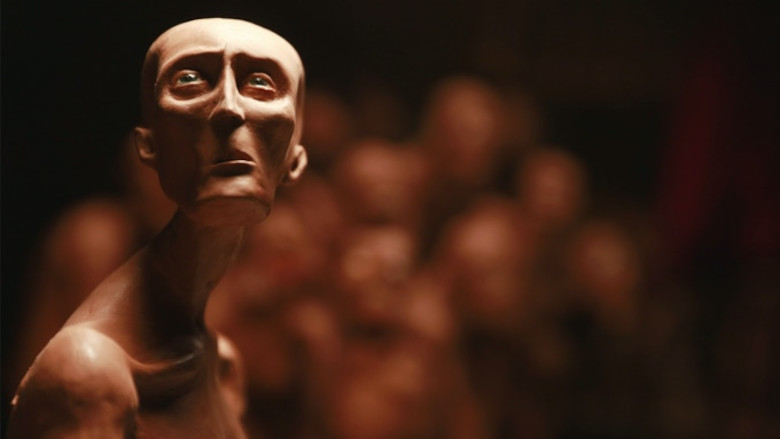 A dark but really interesting animation short project from Italy. Here's Playing God by Matteo Burani and Arianna Gheller and its Kickstarter campaign.

The 13-minute stop-motion animation 'Playing God' from Bologna-based Studio Croma animation  promises a different take on the issue of the creator and his subjects.

Matteo Burani (director and screenwriter) and Ariana Gheller (Art Director and animator) investigate the issue of an artist (a sculptor) and his sometimes deformed creations.

'Playing God'  stop-motion project was pitched at CEE Animation Forum 2019. We wrote back then: "advanced in its 4th script draft, the 80,000 EUR-budgeted project from Bologna gets strong points in lighting and sets -while its main challenge now lies in how to create a unique narrative, an atmosphere and a story of personal failure". Before that, it was previously selected to the 2018 Animarkt Stop Motion Forum.

In an Artist’s studio, immersed in the shadows and inhabited by hundreds of deformed clay Creatures, a mysterious Sculptor molds his new masterpiece, infusing with in it, life. This is the story of a clay Creature’s relationship to his Creator, on the unawareness of creation and destruction, between choice and destiny, love and obsession. A magical film made in stop motion animation that illuminates the shadows of contemporary society - Film Synopsis

Watch the trailer for Playing God

As the director Matteo Burani states, his main point is the  absence of uniformity by an individual to the distorted standards of our contemporary society.  At the same time, the film plays homage to the Eastern European stop motion artists, like  Jan Svankmajer and the design of Polish sculptor Stanislav and Szukalski and the Italian sculptor Alberto Giacometti.

With the shooting stopped because of the pandemic, 'Playing God' now seeks crowdfuning support for the rest of its budget.

In the words of Matteo Burani and Arianna Gheller, the look of the film is a mix of different high quality stop motion animation techniques, to try and transport the audience into a dimension that goes beyond the animation and into the story. 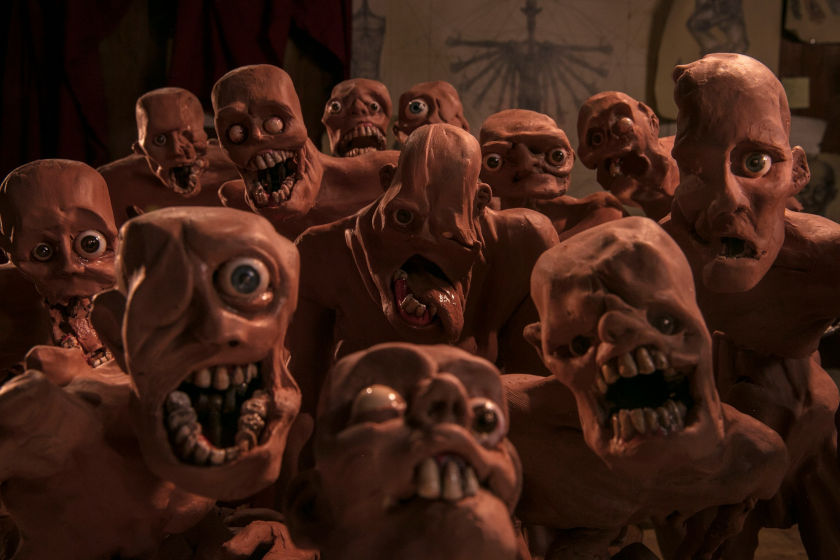