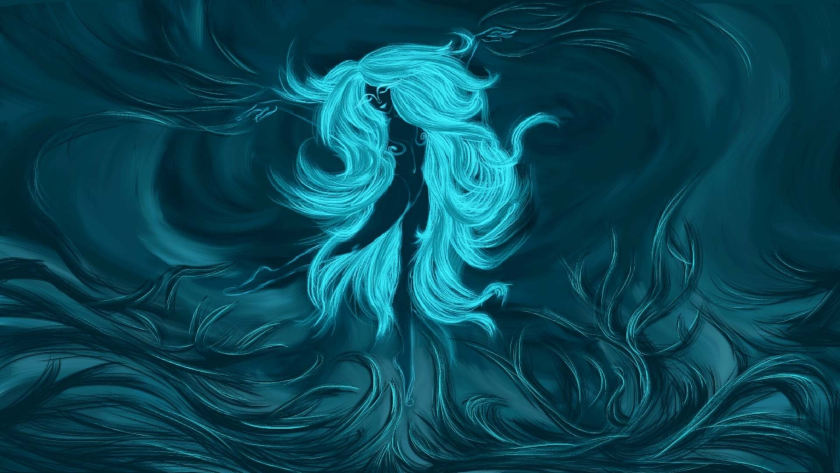 10 animation projects from rising stars of European animation have been selected for the new Rise & Shine competition of CEE Animation Forum.

In 2021, CEE Animation Forum, the premier pitching forum for European animation projects,   opened a special short film category for students only, enabling them to enter the professional animation industry early in their careers. Especially in this new category, the debuting artists need to deliver specific materials at a certain quality level which can be challenging for them.

In this first pilot edition, we wanted to support first and second-time filmmakers and students coming from the Balkan region. However, we decided to open the call to all European countries and welcome experienced producers who are eagerly searching for young talents and accompanying them during their first works - Marta Jallageas, managing director of CEEA Forum. 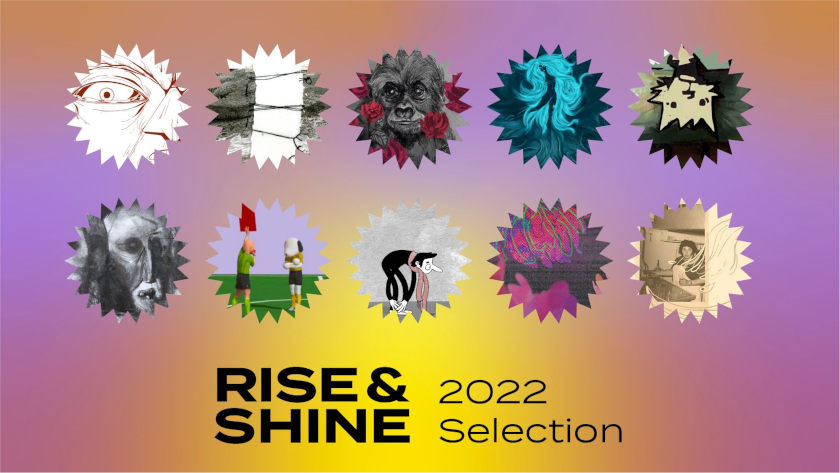 A Visualization of a Cut d. Claudia Munksgaard Palmqvist, Denmark, p. Lana Tankosa Nikolic, Late Love Production, Denmark
Can visualizing the cut evoke forgotten parts of our history? And even more important, can it change how we perceive films in the future?

Beresheet d. Ala Nunu, Poland, p. Bruno Isaac Grade Caetano, COLA Animation, Portugal
Legless birds of paradise, the great hamster cull and tardigrades on the moon. A story inspired by real events about the human strive for preservation through controlling the narrative.

Nightbloom d. Kata Gugić, Croatia, p. Vanja Andrijević, Bonobostudio, Croatia
An ode to the night and the things and ideas it births. Sometimes by design and sometimes purely by accident. 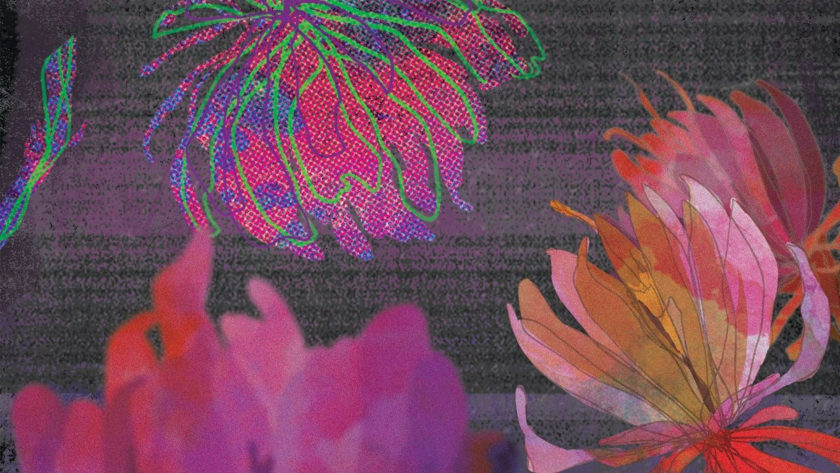 Opening d. Dalija Dozet, Croatia art d. Petra Zlonoga, Croatia, p. Tina Tišljar, Pulpa, Croatia
A granddaughter finds a letter written by her grandmother 12 years ago. Since the grandmother is no longer here, this is a granddaughter's attempt to answer with her own letter.

Run d. Ina Nikolova, p. Vessela Dantcheva, Compote Collective, Bulgaria
An ode to the night and the things and ideas it births. Sometimes by design and sometimes purely by accident. 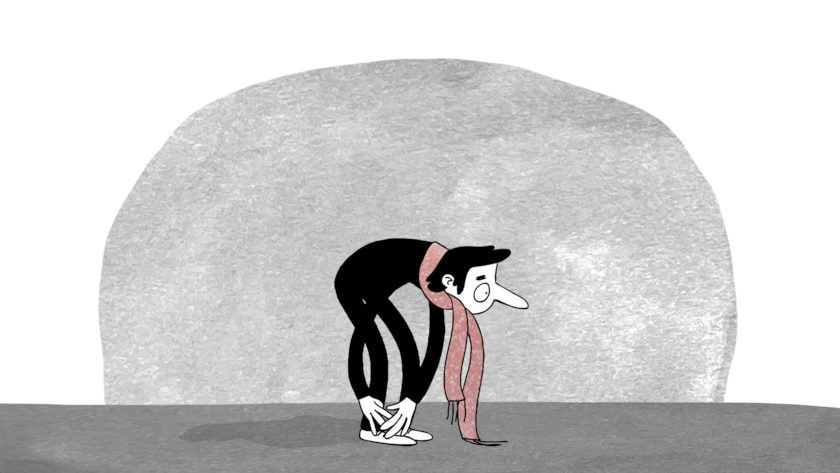 In Animafest Zagreb, ten selected animated projects will receive an intense programme of lectures and individual consultations with experienced film professionals in the field of animation. A special focus will be on the story of the project (tutors: Joanna Quinn, Les Mills, Pedro Rivero). In addition, the participants will have a chance to listen to inspirational lectures by Michael Dudok de Wit who will be there to talk and guide participants; Jelena Popović will speak about the creative and supporting role of film producers in the development process.

The second part of the pitching lab will take place at Animateka International Animated Film Festival in December 2022, where selected teams will receive lessons on pitching preparations and improving their presentation skills (instructors: Matthieu Darras, Anna Vášová). The participants will also take part in the pitching competition.

The winning project(s) of this regional pitching competition will be invited to the CEE Animation Forum 2023.