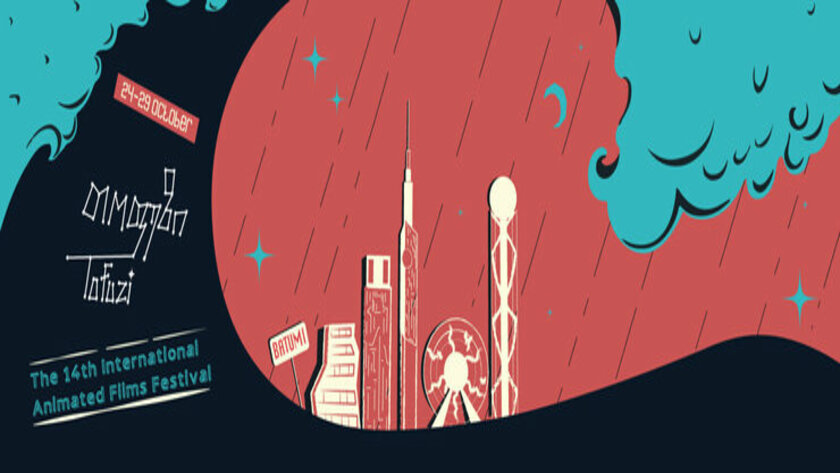 About the Festival: The Festival encourages the exchange of creative experiences between Georgian and foreign artists, a search for new ideas, styles, and technologies as well as the integration of Georgian animation into the global cinema process. The Festival seeks to bring animation as an attractive sort of culture to the children of those regions of Georgia where any cultural events are very rare. Overall the Festival aims to popularize Animation Films among adults and children.

The 14th International Festival of Animated Films "TOFUZI" will take a place on the 24th - 29th of October 2022 in the city of Batumi, capital of Adjara, Georgia.