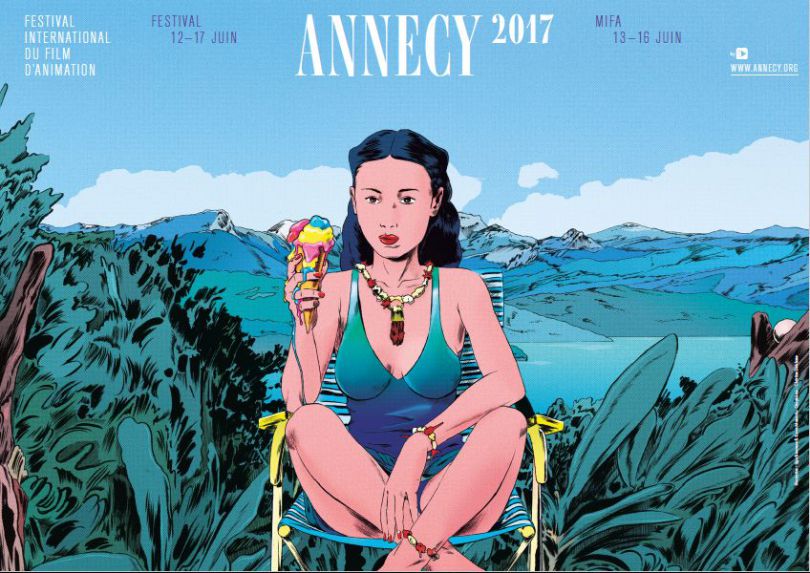 1. Women In Animation:This year sees the first Women in Animation World Summit at Annecy 2017: a day-long symposium of panels and discussions on 12 June covering a range of topics such as Exploring Unconscious Bias, 50/50 by 2025 – How Are We Getting There?, Developing Diverse Stories and Artist Experiences.

3. Blind Vaysha @ VR.  The film that won our 2016 ZF poll,  the Oscar-nominated Blind Vaysha by Theo Ushev, now in VR.  More than a screening, but rather  attempting a different experience, Blind Vaysha will have its world premiere at this year’s Annecy festival using Samsung Gear Technology  (Wednesday, June 14, 10am -5pm, free of charge “Salle de Création” at Bonlieu, part of the [email protected] program) 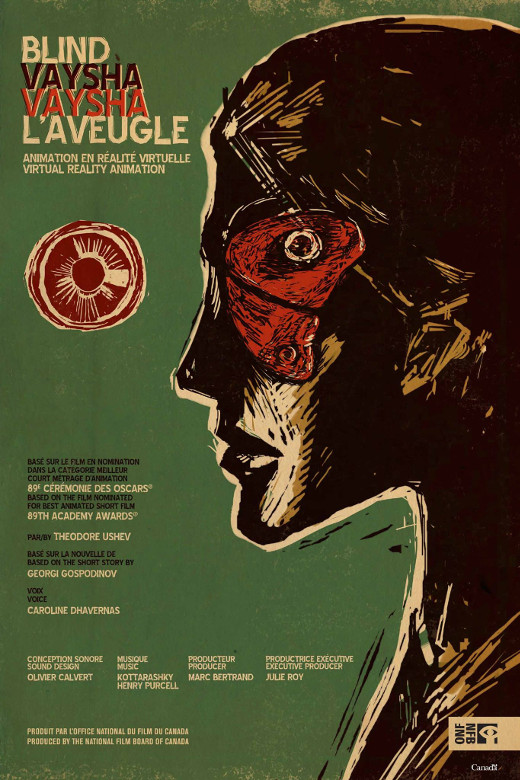 4. Focus Territory: Greece. For the first time in years, the Greek Animation scene (its 70 years were celebrated in 2015 by ASIFA Hellas) will have its place at both MIFA booth and presentation. ASIFA Hellas President V. Karamitsanis and  Greek representatives will unveil a cultural and business plan for Greek animation, under the title Greek Animation Rocks (Thursday, 15 June, 11:30-13:00, moderator P. Kyriakoulakos)

5. Steven Woloshen: Canadian experimental animation filmmaker, whose Casino is in competition this year at Annecy Festival, has two book signing sessions for his Scratch, Crackle & Pop!,  a handmade filmmaking manual for teachers and artists.

This award will celebrate their respective careers and salute their mutual commitments to policies for distributing independent films. Both men were responsible for putting My Life as a Courgette in the national and international limelight.

7. Uri & Michelle Kranot, Nothing Happens VR. The Israeli artists of Hollow Land (currently active at The Animation Workshop, Denmark) present a different kind of narrative, a new way of being in a painting  in a film  where people start gathering in the cold, waiting for something to happen (Friday 16 June, Bonlieu Salle de création, 10:00-17:00)