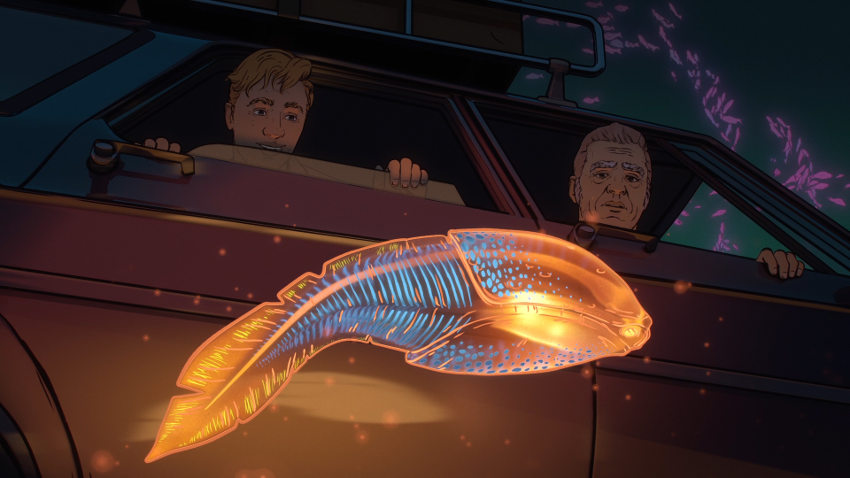 The Netflix’s series carried out by the directors Tim Miller (Deadpool) and David Fincher (Seven, The Fight Club, etc.) caused great expectation, not only in the audience of the Reed Hastings company, but also within the animation industry, creators, critics, and fans of animation around the world. The wait is over and this is what I think of the series.

Conceived as a playful game where the only rule was that the animated short films need to have in their content: Love, Death and Robots. The series were promoted as the next revolution in the animated series, but it's not really worth it. I have read bombastic reviews about how good this project is; I also read others about how sexist are some stories and scenes in some of the animation segments. But I have not read a real criticism of the whole project, what it contributes and what it does not contribute to the animation world.

Love, death and robots is an exercise that works for the growing demand of those who seek something different from mainstream content -ironically- into the same network that promotes the most mainstream content. A kind of different drug from those series and movies that begin to wear out in their same formulas. Netflix wants to sell new stories and content that look rebellious and outsider. Content that should smell fresh and genuine. Yeah, I know. God is dead for the love of a robot, but I don't remember who said that.

Out of eighteen chapters, only four are salvegeable in my humble opinion, and the rest can be shelved without remorse. All the war theme chapters have a suspicious video game aesthetic, which could well be pilots for a videogame. The producer studios for these short films can start selling the idea as a trailer for a video game. Deplorable gratuitous scenes of violence. Empty of an aesthetic proposal, without the slightest idea on what is the true power of animation. I will not review each chapter, but the ones that were worth it.

The Witness by Alberto Mielgo

This is undoubtedly the best aesthetic and experimental history proposal. With an apparent sense and intense narrative, this animation film makes me breathe deeply for knowing what is going on. In addition, the technique and concept design are a delight. A little gem.

With a traditional 2D but a unique story, this could be a feature film. This story is the strongest narrative exercise that would certainly give a lot to talk about if the creators develop it as a feature film. This animation reunites a Shintoism story with steampunk design, love story and a tremendous force visually and philosophically. I would like to watch more of this film.

Another work that is differentiated by its aesthetic and metaphysical story about an artist who seeks the most transcendent in the universe, going through many mind-states in his search for consciousness beyond what is known. The pace and rhythm seems sometimes accelerated; this takes away moments which could be more powerful using either silences or longer shots to reflect on the meaning and reasons of the main character.

Damian Nenow, one of the directors of Another Day of Life, signs this simple story. While the aesthetic is not the most brilliant either, I can tell the director knows the oneiric and lyrical power that animation can foster in an apparent story - in which nothing much can happen. This short film is simple, visually powerful and enjoyable.

The rest of the films die in a black hole of clichés. Even the lightest and humorous animation films here are boring and forgettable. The most ominous was the Alternative Stories that at no time it made me laugh. The less shocking: When the yogurt took over.

Although it is necessary to celebrate projects that promote animation, this is not the case with LD&R. We must support all innovative projects which promote a different animation; projects which propose something new, not only from the aesthetic point of view but also something that goes beyond gratuitous violence, blood just because, monsters just because or the praising of cats as a fetish of a society educated with YouTube. We need animation that, without grandiloquence, leaves something in each viewer beyond the shock, or the illusion of something fresh and out of the box.

Love, death, and robots could have been something much, much better. LD&R has 4 good short film contributions, but the rest is a fail. 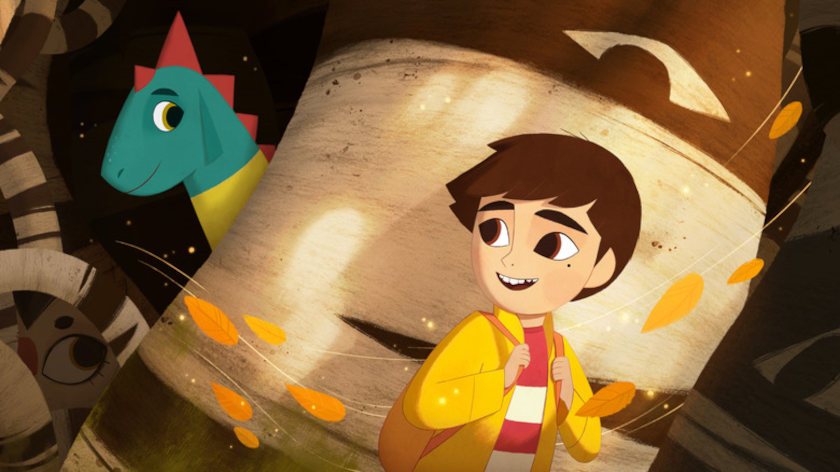