Persistence of Vision: A long day's journey into Arabian nights 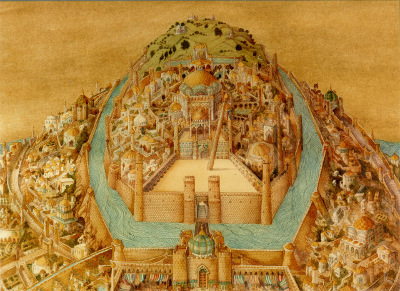 Richard Williams may not be a household name, but he is responsible for a major turn in animation, animating the now legendary Robert Jemeckis film, Who Framed Roger Rabbit (1988).

Having won two Academy Awards, one for Roger Rabbit and another one for the Dickens' half-hour Scrooge story A Christmas Carol (1971), the Canadian Richard Williams could be a fitting subject for an ordinary, rags-to-riches Hollywood story.

Instead, the newcomer Kevin Schreck  [read his interview at Zippyframes.com] concentrates (wisely) on the most extraordinary -and dramatic- incident of Richard Williams' career: his long-gestating feature animated project, The Thief and the Cobbler. Preparation for this project spans more than 25 years in Williams' London studios, being the most ambitious independent animated feature.

Persistence of Vision offers an educating glimpse into the world of the animator outside the major studios. Even though Williams had the means to support himself through commissioned work, his ambition to transfer a version of Sufic stories with Nasruddin as the main character (he has illustrated this stories in print) suffers an early blow, due to the loss of rights (in a murky way that reminds Walt Disney's loss of the Oswald character rights).

Undaunted by the fact, Williams assembles a dream team of animation, headed by Warner Bros' Ken Harris (Looney tunes), and involving ex-Disney's Art Babbitt (who animated the evil Queen in Disney's Snow White, among other things), to realize his project that will "save the art of animation", as Babbitt quotes. It now has a new name, The Thief and the Cobbler, with both of the main characters now mute.

A lot of that work during the years has survived, in addition with archival footage that Persistence of Vision persistently brings forward. The documentary atmosphere thus feels like we are  actually ourselves in the making of the film with Williams as our guide (famous for his educational skills, later to be documented in the bestseller Animator's Survival Kit).

Richard Williams is a perfectionist, a person who writes and rewrites, and privileges animating style over narrative coherence.

The unfinished material we experience in many forms (pencil test, test sequence, promotion trailer) shows indeed a passion for redefining space in animation, with impressively meandering environments, and geometrical patterns that would make M.C. Escher proud.

Williams (who declined to be interviewed for the film) confesses in an early interview that he wants to make the Lawrence of Arabia of animation -certainly the surviving sequences are a testament to grandeur, and have nothing to do with US studio standard feature offerings.

When Williams wins his second Academy Award for Roger Rabbit, it seems that finally the time has come for The Thief and the Cobbler to come off the ground. With Warner Bros' backing (and a tight contract), he assembles a multi-national team, and the project is about to enjoy a renaissance.

The details of the eventual failure again are the result of the constant battle between the unrelenting need for artistic expression and the necessary requirements of commerce. Persistence of Vision will neither blame Warner Bros studio (its representatives do not appear in the film) nor Richard Williams for the second-hand project that comes out as Arabian Nights without Williams' artistic intervention.

Instead, the film seems to make it a matter of logical inevitability that overambitious projects could not have any other end result, sometimes being silent about recent fan attempts to resurrect The Thief and the Cobbler.

It is commercially safer to make a musical (and successful) Aladdin via Disney instead of an animated and independent Lawrence of Arabia. But Persistence of Vision continuously makes the point that art for its own sake is all we need. The film is devoted to its subject-matter, is illuminating and educational, and brings to life a story that transgresses the usual confines of a studio success.

Richard Williams has recently (April 19) celebrated his 80th birthday, and he is currently working on a non-publicized animated feature. This time he makes it in chapters, each one with a clear storyline. 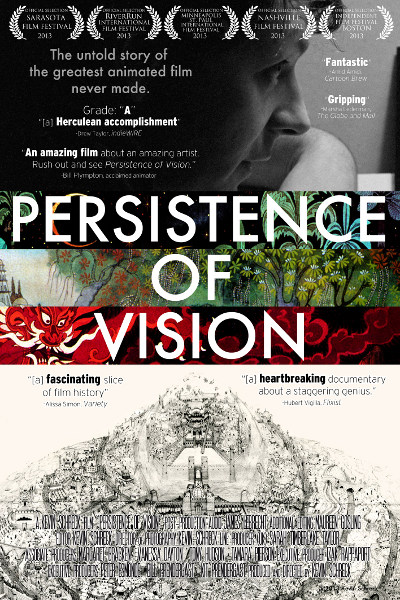 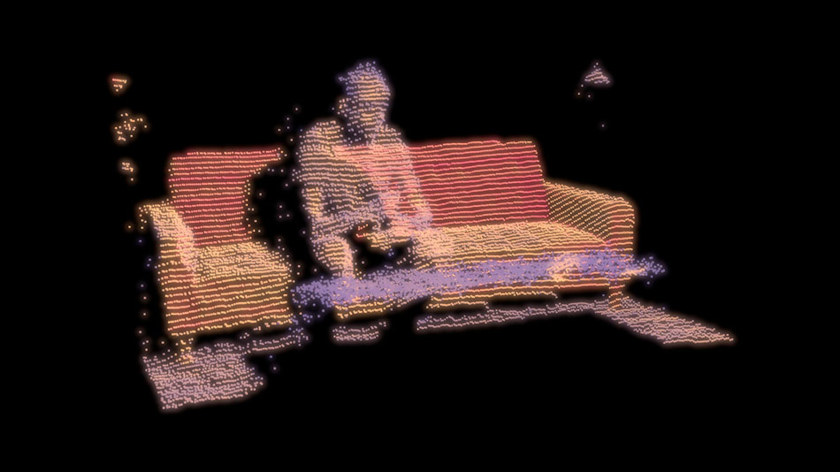 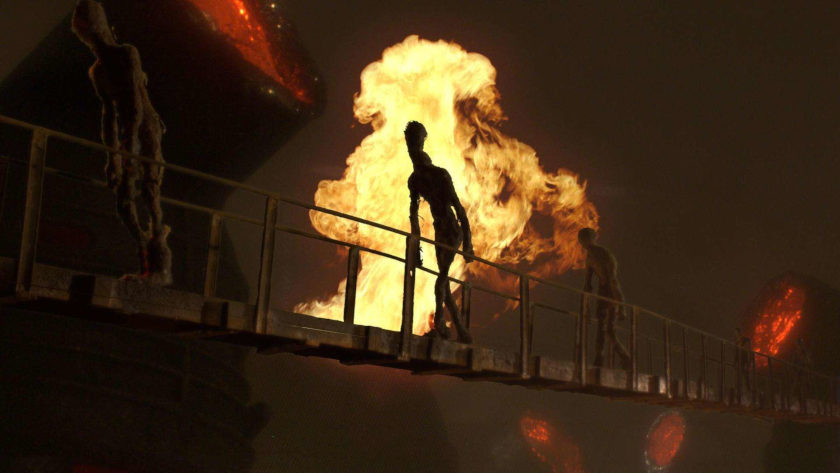 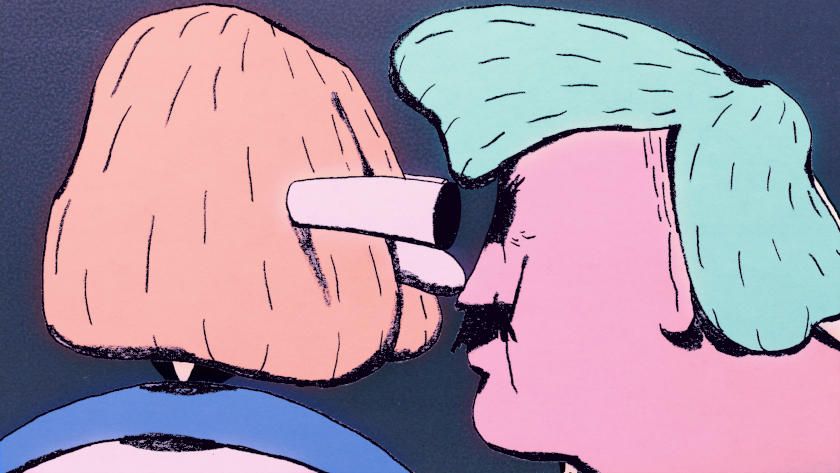