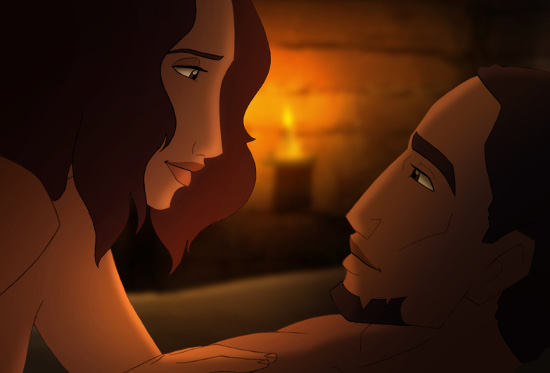 It is more a story of fury than love. Luiz Bolognesi's debut feature film as a director is a continuing (and powerfully animated) attack on any government's attepts to usurp the rights of its citizens, be it their own lives, freedom or identity.

Rio 2096: A History of Love and Fury (Uma História de Amor e Fúria)  is a sustained, almost archetypal canvas to depict the story of Brazil told by its natives and under-represented.

The story is being told in four segments, starting with the almost mythical story of 1566 Tupinambá Native America against the Portuguese, and culminating in the spectacular futurological 2096. The film always proceeds as a course in history, and self-proclaims that "to live without knowing the past is to walk in the dark".

Or rather, to walk in shadows between the resistance fighters of every epoch (sunset orange is their favorite color) and the oppressive regime in dark night blue. Without offering character development or plot surprises, Rio 2096: A History of Love and Fury works like a series of powerful and gritty moments of fight, united by the spiritualist doctrine of a person surviving at different times as a bird of hope.

The first of those moments starts with the Brazil (it means tree) falling off to the ground, and ends with the famous Christ the Redeemer statue erected over the bodies of the Tupinambá Natives.

Abeguar will be the hero that will survive death in all four segments after his metamorphosis to the flying bird, taking his beloved Janaína with him. Unlike Hayao Miyazaki's films, the supernatural is not given a concrete embodiment in the film, but is rather used as a conceptual abstraction to carry the idea of liberty and its fighting with the Anhanga (the devil of Amazon Indians) forward.

Slave exploitation, rape, resistance and decapitation all occur in the second segment, in which Balaio and his family have to fight against the "peacemaker" Luís Alves de Lima e Silva, Duke of Caxias. Recalling the recent 12 years a slave in its hard details, the segment clearly focuses on the resistance cause, which will be the centerpiece of the third piece. The 1968 student riots against the military dictatorship (which lasted from 1964 to 1985) again unite the couple of Kau and Janaína as guerilla fighters. Yet, the law of survival, poignantly illuminated in Macchiavelli's The Prince reading course, will again result in a defeat.

Despite the many calls for action, defeats seems to be hailed as an inevitability in Rio 2096. Nowhere is this more apparent than the dystopian 2096 (the 4th film segment), in which water and love are for sale, and a private militia is now the big helper of the totalitarian government. The almost cubical design of characters now finds its perfect match in the tall, geometric buildings from which they vainly try to escape. Rio 2096: A Story of Love and Fury wants to be the story of a total country in constant decline after its negating the liberty ideals, not a sci-fi or a Pocahontas adventure.

The romance between the two characters is not as strong and varied as the Chico & Rita  film, which also focuses on a love story in turbulent times. The various metamorphoses its sympathetic characters take are strong (and the hand-drawn, fluid animation style helps a lot with that) but the lack of sufficient contextual information may not move those not already converted to join a cause that needs to go on.

For the rest, the sheer power of its images and its denial to depict heroes, but only losers that fight for a cause, is reason enough to watch this shamelessly militant (and beautifully constructed) political feature. 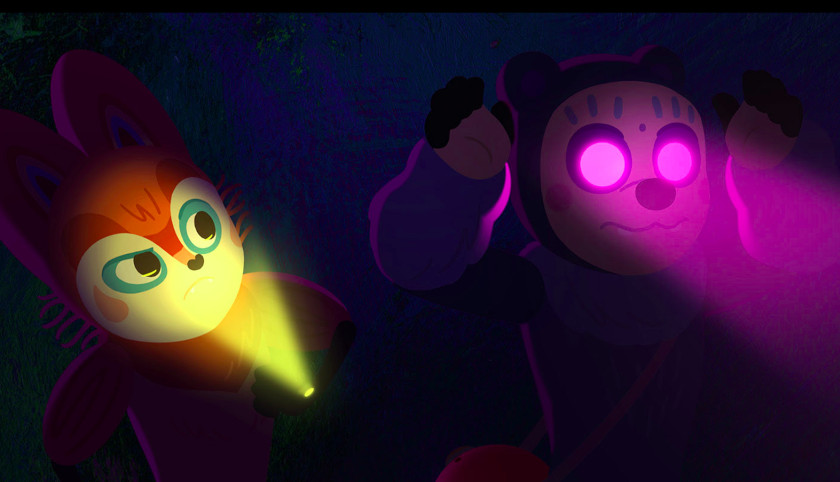 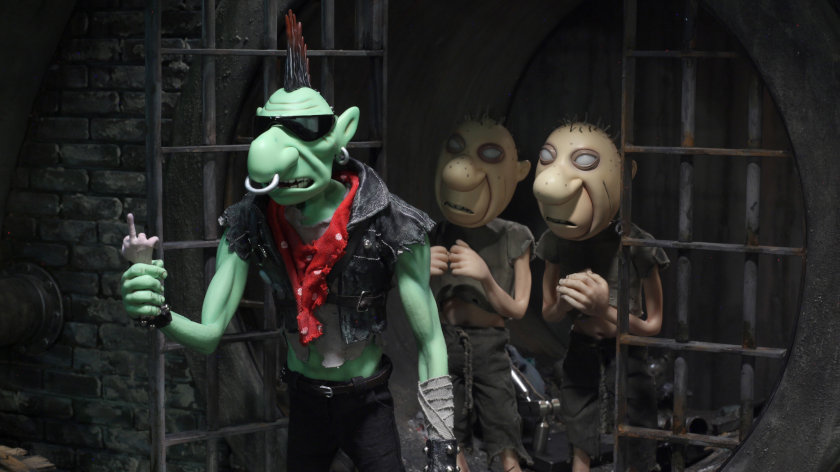 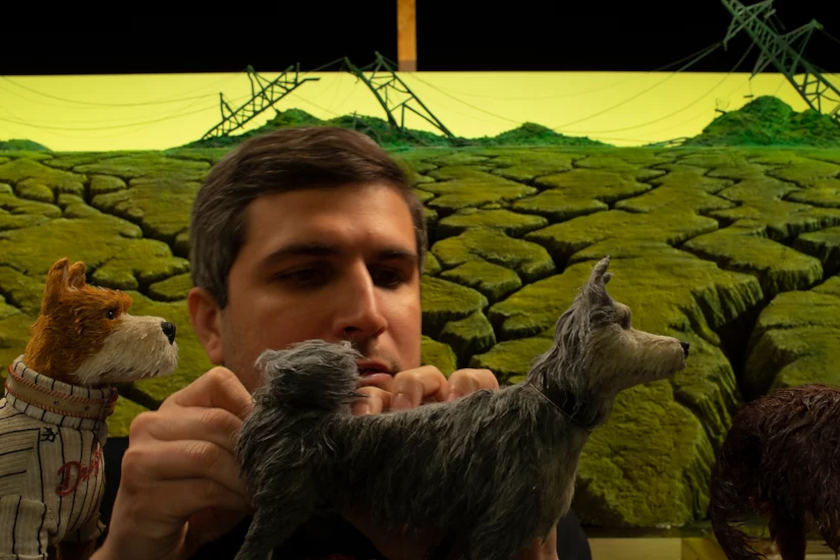 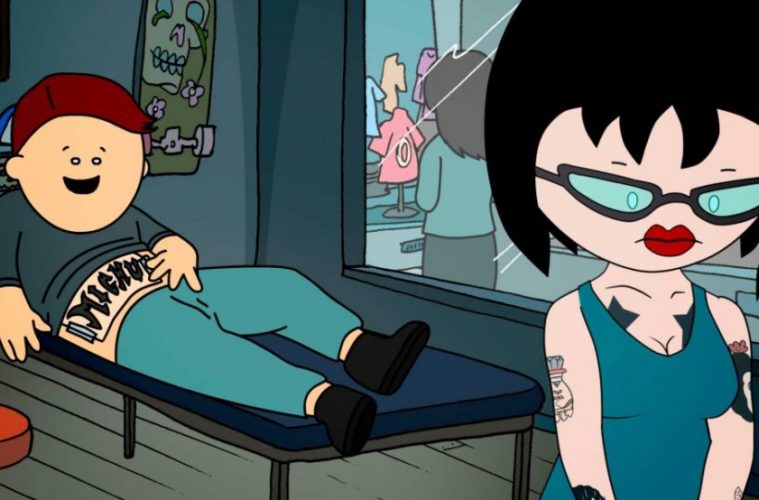