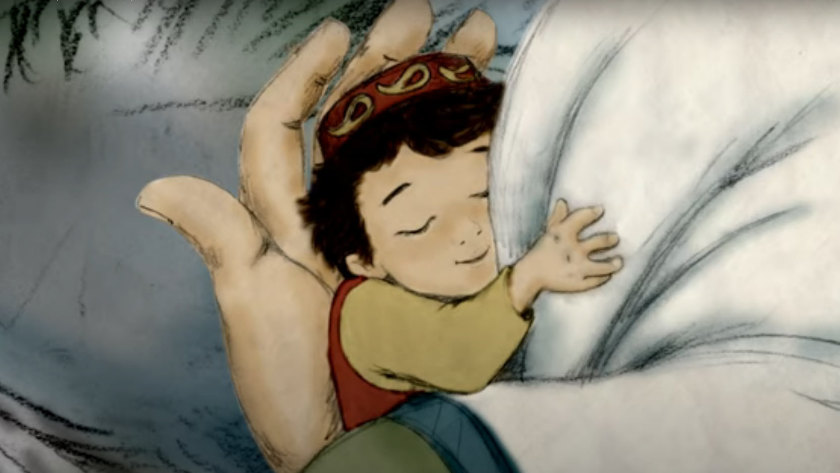 IV ANIMAFILM International Animation Festival was held in Baku on September 3-7, 2021. Over 200 animated films from 40 countries were screened for children and adults during 5 days. This year the festival's theme was dedicated to people with disabilities.

The winners of International Competition 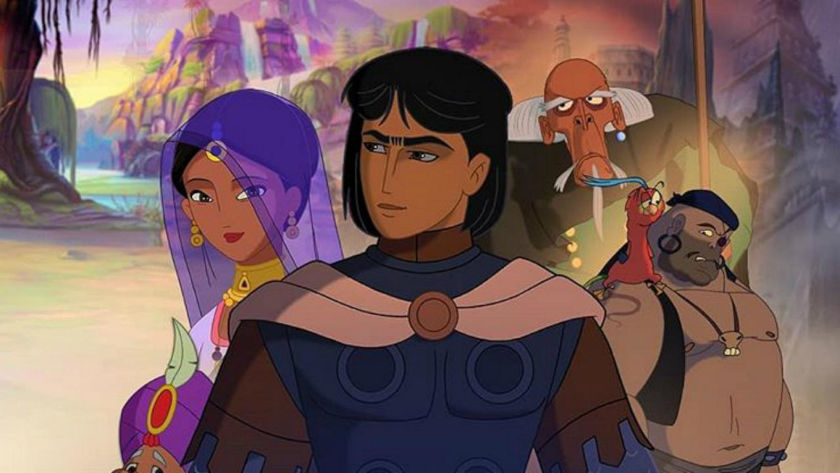 The winners of National Competition

The winners were announced at the closing ceremony of the ANIMAFILM festival on September 7. Director of photography Ramiz Aghayev was awarded the Golden Boat Award for his contribution to the Azerbaijani animation.