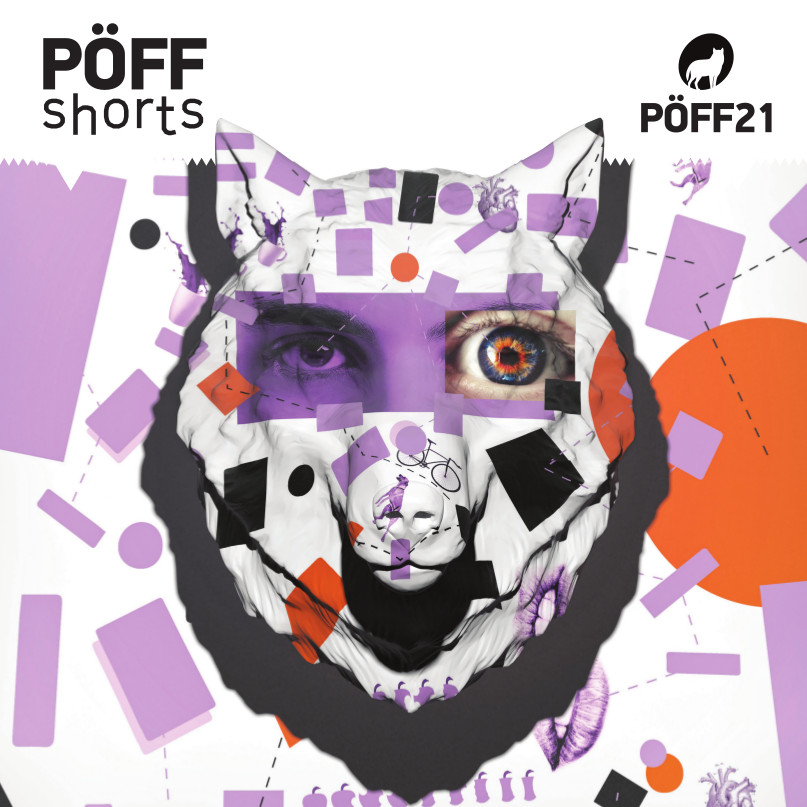 The Animated Dreams Festival in Tallinn has now become part of PÖFF shorts, with award-winning animation director Priit Tender as its curator (taking over from Olga Pärn's 2016 director's duties).

In the new curator's own words:

The jury for the Animated Dreams International Competition will consist of Mati Kütt (Estonia), the renowned Estonian animator, Yves Nougarède (France), a member of the selection committee at the Annecy International Animated Film Festival, and Uri Kranot (Denmark), a filmmaker and the main tutor and content supervisor of AniDox:Lab.

The jury of the Animated Dreams Student Competition will be comprised by Märt-Matis Lill (Estonia), head of Estonian Composers’ Union, Clémence Bragard (France), a programmer and general coordinator of the Festival national du film d’animation for AFCA, and Aleksey Savinsky (Russia)animation curator, the founder of St.Petersburg Theater Laboratory “Like Theater” and Insomnia animation festival.

Check out the full international competition (professional and student shorts). 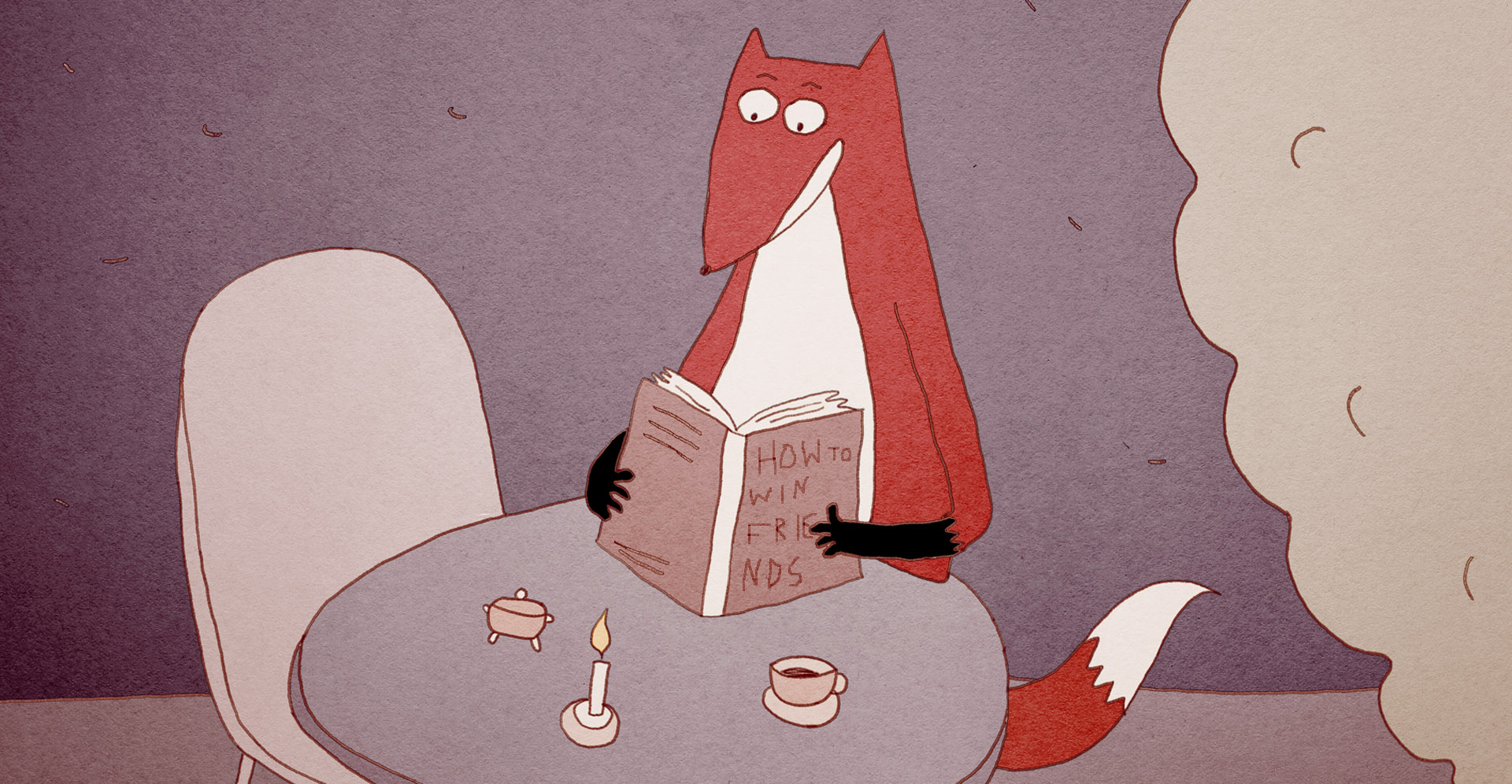 But this isn't all of animation programme. A separate, National Competition (both animation and live-action films) includes the Estonian films in the above competition, plus Ülo Pikkov's new stop-motion film, Letting Go. Pikkov has another, 2D film in competition, An Old Man and an Old Woman.

Leonid Shmelkov (My Own Personal Moose) competes in this category with his Pearfall, and Lucija Mrzljak with her Corner. Mait Laas (The Way to Nirvana) has also a new film, A Husband And A Wife. A Voitan Story, while Priit and Olga Pärn collaborate again on The Eyeless Hunter. A Khanty Story.

Estonian puppet film studio Nukufilm celebrates its 60 years in 2017. A special retrospective, Nukufilm 60 has been prepared for the festival, which includes films from 7 directors -also showcasing films from the last decade (22 Νοv, 16:15)

To be fair, Kütt belongs more to the Renaissance than contemporary times. One could call him a pure artist, uncompromisingly and consistently focusing on his own creations for decades, avoiding the world of advertising and commercialism. Kütt’s animations and paintings form a self-contained universe that could be described as surreal dislocation - Ülo Pikkov

Our world has been divided into territories a long time ago. Borders are tight and protected by militaries from all sides. But there are territories whose borders run on different dimensions. Those lines, although unguarded, are difficult to reach. Borders between wakeful life and dreams, the world of psychic processes, the absurd and the real, between life and death.

In the VR section, check out the exhibition Nothing Happens (25+26 November, 13:00-20:00, BFM Nova Cinema) by Uri and Michelle Kranot, an animated short film and virtual reality experience that questions spectatorship by asking the viewer to participate in an event.