The withdrawal came after a call from the German AG Kurzfilm agency last week, giving a clear warning that the organizers of the festival are directly related to the Basij, a paramilitary organization, one of the five forces of the Islamic Revolutionary Guard Corps. The filmmakers also criticize that the festival has not yet made any official statement condemning the deadly crackdown of the protests.

According to the filmmakers, the festival organization refuses to remove the films from the screening list, arguing that “according to our rules and regulations which are clearly stated before the submission process, once the film has been selected and confirmed, the film cannot be withdrawn from the festival program.”

Short Film Conference, an umbrella organization for more than 110 short film festivals and events worldwide, issued its own statement regarding the events, evidencing 'compelling testimony' that the Tehran ISFF is fully supportive of the disgraceful current action of the Iranian government, and advises all filmmakers currently to screen their film at the festival (19-24 October) to pull their films from the competition, and in general, to avoid working with the festival.

The Tehran Intl. Short Film Festival is an Academy Award-qualifying festival (since 2020), and one of the oldest film festivals in Iran. 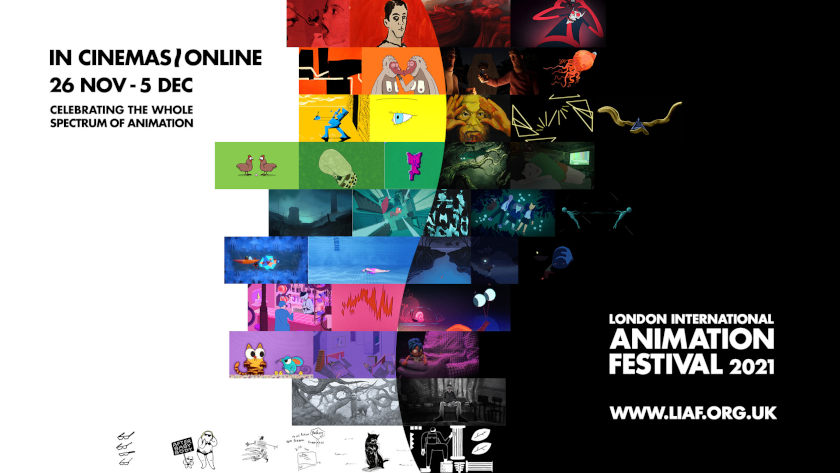