Swiss animation (a focus at this year's Annecy Festival) had its share at the awards, winning 3 out of the Special Prizes that were handed out in Bonlieu venue, during the 2022 Annecy Festival.

Marina Rosset won 2 prizes for her children's film 'The Queen of Foxes, while Noah Erni was given the YouTube award for his climate change comedy 'The Invention of Less'. ­

After losing his fiancée and his good looks in a freak accident, Clyde must confront his inner demon.­

A heartfelt story of the beloved Argentinian merry-go-round operators who have dedicated their lives to providing fun and happiness to children and their neighborhoods. This is a story of perseverance and community above individualism.

In the hopes of seeing their Queen smile again, a group of foxes rummages through the city's trash, searching for all the love letters that were never sent.

Two hapless drifters, Frank and Bruno, team up with Linde to recover her land and trek across 1870's Southern Arizona to find an elusive frontier musician. The complex quantum time theory is blended with philosophical musings about art as the way we understand our history and memories, with gunfights, horses, dance halls, cacti, and saloons

An initiatory and intimate story in which the author reveals, as a tale, the key stages of her development as a woman and artist.

Life on a mysterious island, inhabited by immortal beings who lead a pre-civilized life forgotten by time. What happens when they are visited by the outside world?

Due to global warming, a young polar bear has to leave her home in summer 2031 and move to Zurich. She tries to make a living until she suddenly has an idea that will change the world for ever.

An exploration into the phenomenon of migration (forced and voluntary), through the fragmentation and modulation of a character: a chair. 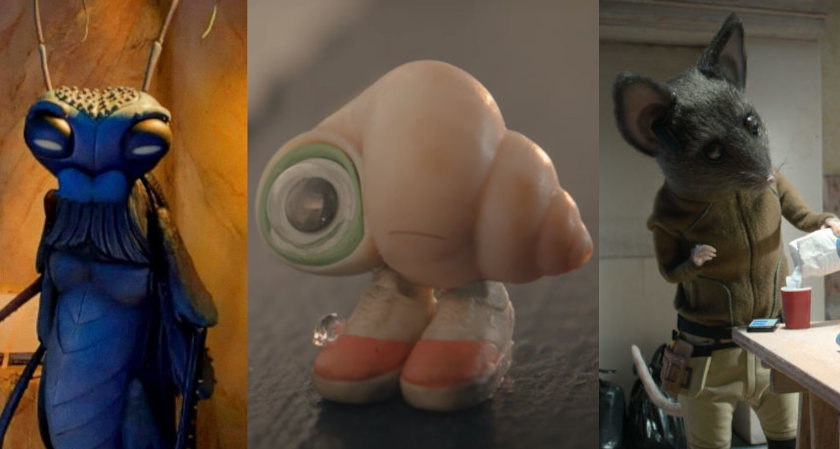