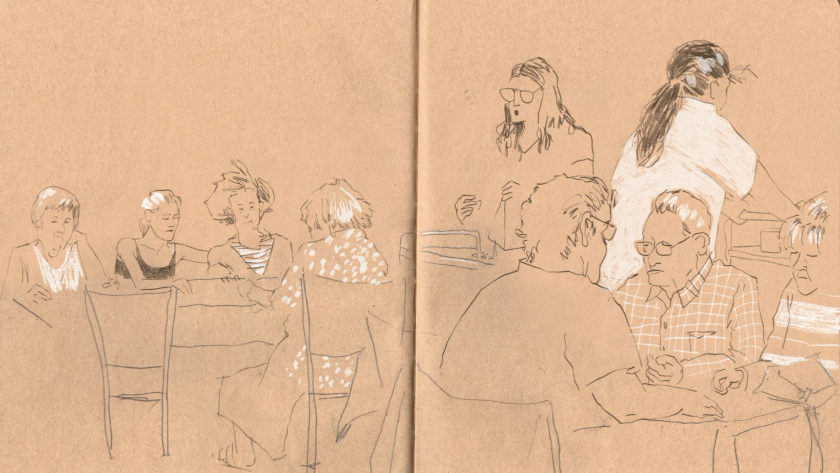 This is the true story of a man, Amin, on the verge of marriage that compels him to reveal his hidden past for the first time. A secret he has been hiding for over twenty years threatens to ruin the life he has built for himself. He recounts his dramatic journey as a child refugee from Afghanistan to Denmark.

When Herra, a young Czech woman, falls in love with Nazir, an Afghan, she has no idea what kind of life awaits her in post-Taliban Afghanistan, nor of the family she is about to integrate into. A liberal grandfather, an adopted child who is highly intelligent and Freshta, who would do anything to escape her husband's violent grip.

A small village looted in darkness, a family forced to flee. The two oldest children, Kyona and Adriel are quickly separated from their parents facing the road of exile alone. They embark on a heroic journey which takes them from childhood to adolescence in search of shelter, peace and the hope of finding refuge and their family 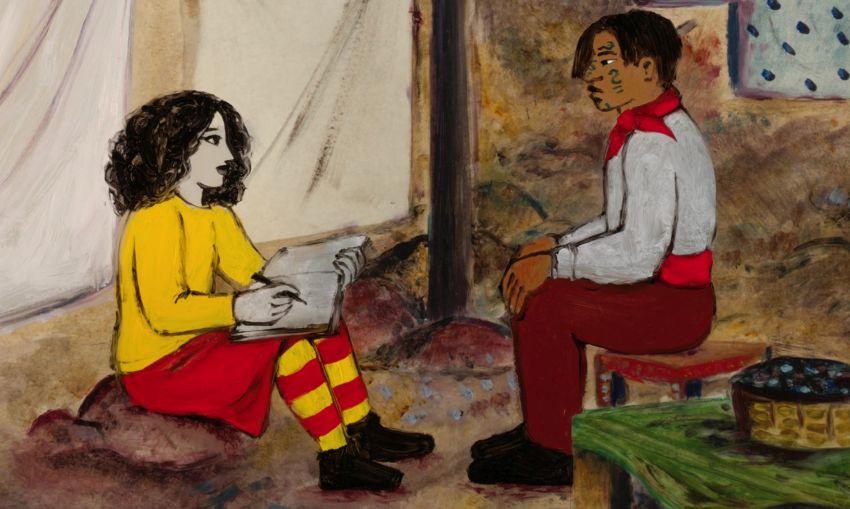 Bob Spit, a comic book character, lives in a post-apocalyptic desert inside the mind of his creator, the legendary Brazilian cartoonist Angeli. When Angeli decides to kill off Bob, the old punk leaves this wasteland and faces his creator.

A true animated film about invented islands. About an imaginary, linguistic, and political territory. About a real or imaginary country, or something in between. "Archipelago" is a feature film drawn free hand and with meticulous language, that tells and dreams of a place and its inhabitants, to tell and dream a little of our world and its times.

In a hidden place, the daily routine of a retirement home unfolds as time seems to stand still. The pencil-drawn residents come to life on paper.

The Chinese restaurant is empty. The exotic birds' cage sits wide open. Two friends, Jason and Kevin, see this as an opportunity to catch and sell them for a lot of money.

Beryl's back in "Affairs of the Art", which showcases one family's eccentric yet endearing obsessions with everything from drawing to screw threads and pet taxidermy.

In this experiment, we used a mimoid sample from Solaris' ocean and measured its reaction to several types of non-ionizing and ionizing radiation. 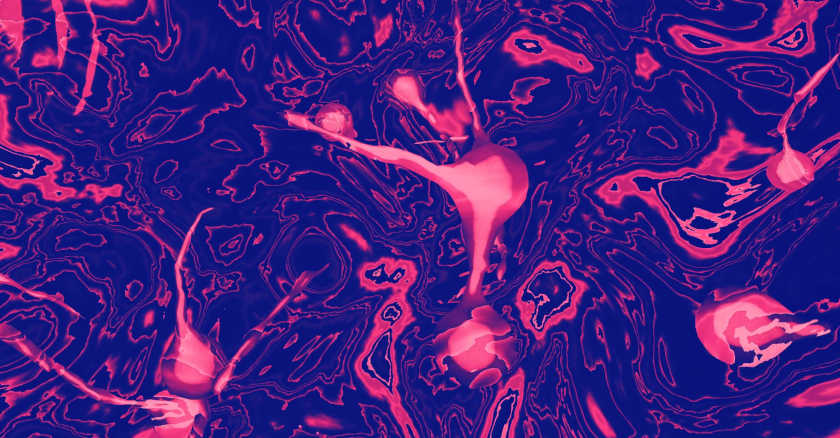 Vanille, a young Parisian girl recently arrived in Guadeloupe, dives in an adventure tinged with mystery, meeting picturesque characters. Holidays that promise to be rich in twists and turns!

Jury Award for a TV Series: Japan Sinks: 2020 "The Beginning of the End" Directed by: Masaaki YUASA / Country: Japan

After catastrophic earthquakes devastate Japan, one family's resolve is tested on a journey of survival through the sinking archipelago.

Cristal for a Commissioned Film: KAI, A Little Too Much Directed by Martina Scarpelli / Country: USA

Jury Award for a Commissioned Film: Help, We Have A Blind Patient  Directed by: Robin JENSEN / Country: Norway

This depicts a Javanese family routinely observing their neighborhood day after day, generation after generation, replacement after replacement. it's a VR story about roots, time and change. 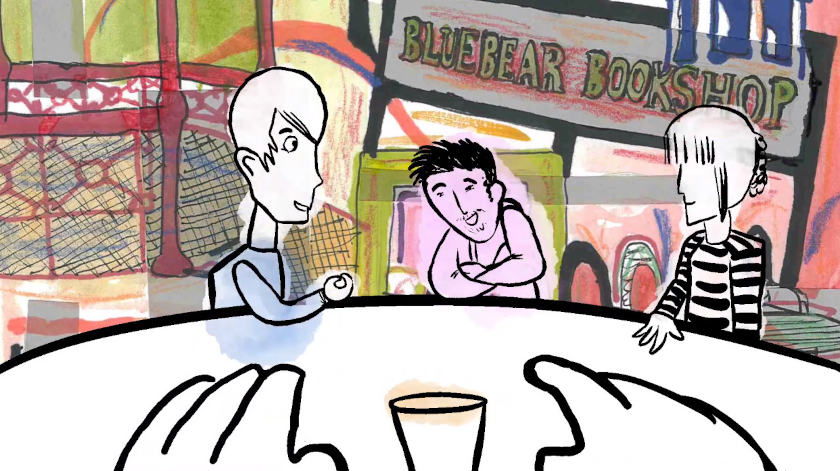 'The Golden Age', 'Strange' in Rising of Lusitania Animadoc Awards 2022