Belgium, Canada and France are the countries whose directors have been selected in the short film programme of the upcoming Director's Fortnight in 2018 Cannes.

It is a 44-minute, mid-length animated anthology film set in colonial Africa in the late 19th century. It tells the stories of 5 different characters: a troubled king, a middle-aged Pygmy working in a luxury hotel, a failed businessman on an expedition, a lost porter, and a young army deserter.

We couldn't have wished for a better premiere than being among the selected films at the 50th anniversary edition of the Quinzaine, which has always embraced and championed animated films. We are over the moon!  - Emma De Swaef, Marc James Roels

The Magnificent Cake! has made using (as in Oh, Willy...) the stop-motion technique with felted wool, and textile materials. Shooting lasted for 8 months ,and took place in the Beast Animation studios in Mechelen, Belgium. The puppets and sets were made at Personne n'est parfait ! in Bretagne, France.

Ce Magnifique Gâteau !' was produced by Beast Animation (Belgium) in co-production with Vivement Lundi ! (France) and Pedri Animation (The Netherlands), with the participation of ARTE France and the Centre national du cinéma et de l'image animée (aide au programme). The film is supported by the Flemish Audiovisual Fund VAF, the Tax Shelter programme of the Belgian Federal Government, the Région Bretagne in partnership with CNC, the Netherlands Film Fund, Procirep, and Angoa.

The Subject by Patrick Bouchard is the second animated film to compete at Directors' Fortnight. Produced by National Film Board of Canada (Julie Roy), the 10-minute stop-motion short has an animator, who dissects his own body, extracting memories, emotions and fears that will nurture his work. As he cuts into his skin, various symbolic objects recalling his past emerge. Reaching the heart, he succeeds in identifying the burden he’s been dying to cast off.

Patrick Bouchard’s The Subject perfectly encapsulates production at the NFB’s animation studios. Supporting an author (in this case, for the fifth time) by placing our full trust in him and giving him free rein in terms of the creative process—as it turned out, a process as risky as it was out of the ordinary—has resulted in a work that pushes the boundaries of animated cinema. We are very gratified that the Directors’ Fortnight recognizes the value of such a process - Julie Roy, Executive Producer

Patrick Bouchard (Bydlo, Dehors novembre, The Brainwashers, Subservience) also wrote the soundtrack for The Subject, and  took charge of every aspect of the creative process for this rich, constructive, and creative experience—from inception to post-production, up to and including the film poster. Sets and props by Dany Boivin; offline editing by Sacha Ratcliffe and Theodore Ushev; sound design by Olivier Calvert.

After Yul and the Snake (which won the Cartoon D'Or award for Best European Short in 2016), French director Gabriel Harel returns and participates in Cannes' Directors Fortnight with his new film, The Night of the Plastic Bags (La nuit des sacs plastiques). A resident of Ciclic Animation,  Gabriel Harel makes a 2D/live-action short of the 40-year-old single Agatha, who is only burdened with her ex (Marc-Antoine). One day she collapses, and so the world around her. 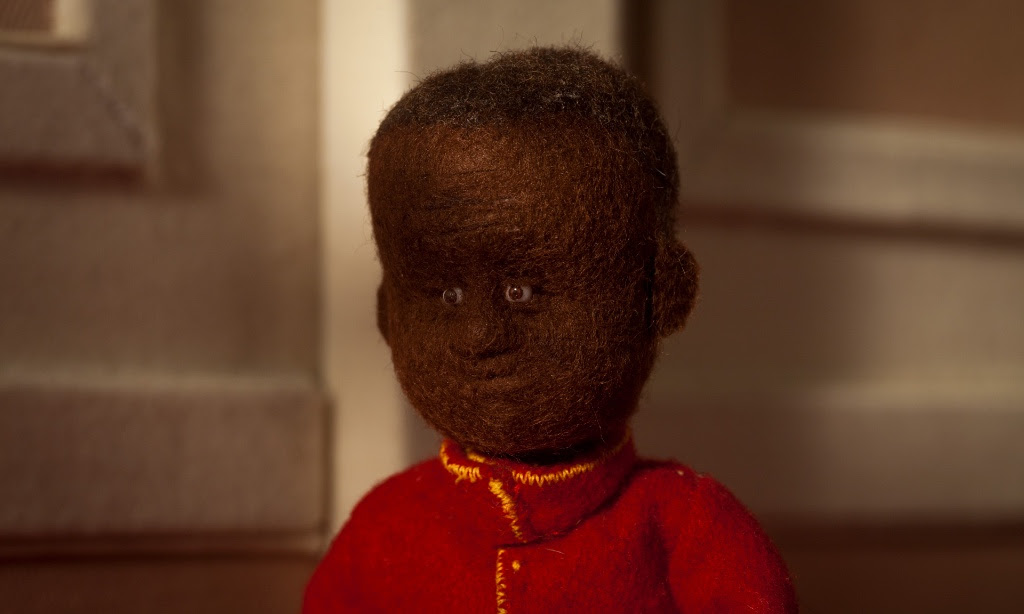