A new residency program is also inaugurated during the 18th edition of the Countryside Animafest Cyprus festival. View all selection results

The International Animation festival of Cyprus announced this year’s (18th Edition) reuslts, in the cusp between animation and avant-garde cinema, according to its artistic director Yiorgos Tsangaris.

The description fits the line-up. The new, Annecy-awarded film by Thomas Renoldner is here (Don't Know What), the eagerly awaited new film by Anu-Laura Tuttelberg Winter in the Rainforest, and, of course, Reka Bucsi's Annie-nominated short, Solar Walk. 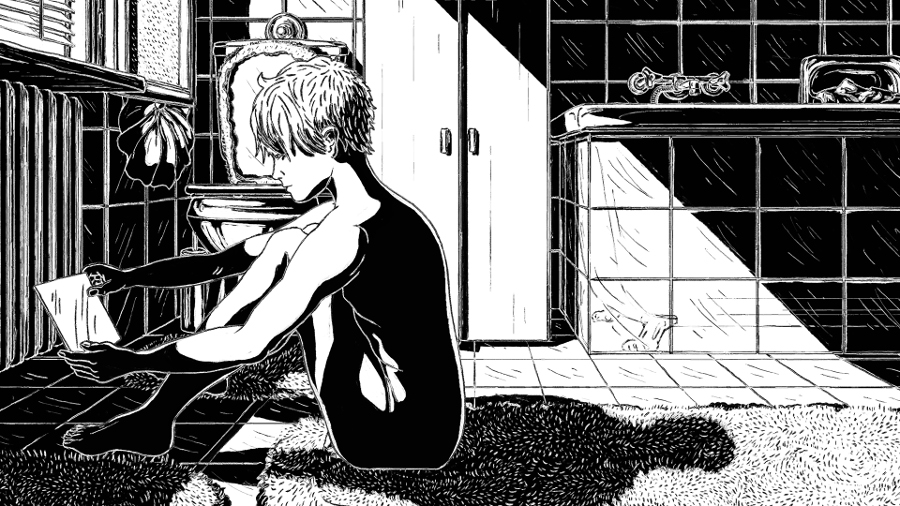 Destined to be Dead

A new residency program is inaugurated, under the title “Animation and Contemporary Art”, curated by artistic director of Animafest Cyprus Yiorgos Tsangaris and curator of animation and contemporary art Gerben Schermer (Netherlands). This year’s resident is Liu Yi, a young artist from China whose work moves effortlessly between different art forms, such as animation, live-action film, installation, painting, sculpture. Liu Yi will be in residence for the month of July in the village of Salamiou, situated in the mountainous inland of Paphos district. 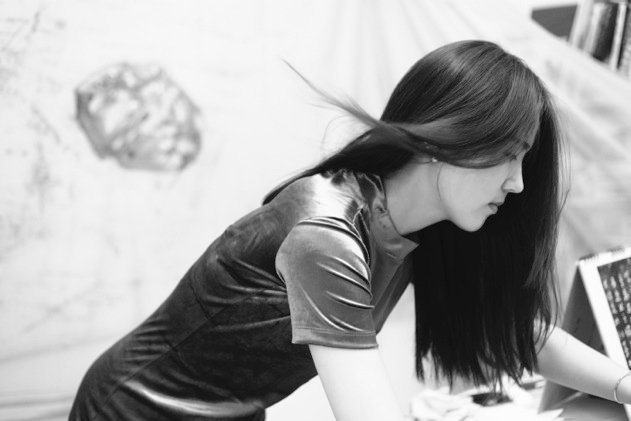 The result of her work will be shown during the festival (24-27 July).

The live performance “Scratch” by experimental filmmaker and contemporary artist Pierre Hébert (Canada) and prolific sound designer Andrea Martignoni (Italy) will be hosted during the festival. scratching directly on film is projected live on the big screen on a 16mm projector. (Friday 26th of July, Open air Cinema of Salamiou)

The festival will be also hosting an exhibition (24-27 July) of renowned comic book artist, filmmaker and graphic designer Max Andersson (Sweden), who also created this year’s poster, as well as a posthumous tribute to the award –winning Dutch animator, musician and director Rosto (Netherlands, 1969-2019) - passed away earlier this year.

A program with selected animated music films made for the popular Cypriot music albums under the title “O Tembelis Drakos” by George Hadjipieris will also be presented. Expect  an illustration exhibition of Annalisa Sallis (Sardinia), plus a tribute to the renowned Scottish storyteller Donald Smith, Director of Edinburgh Storytelling Center and executive director of “Traditional Arts and Culture Scotland”. 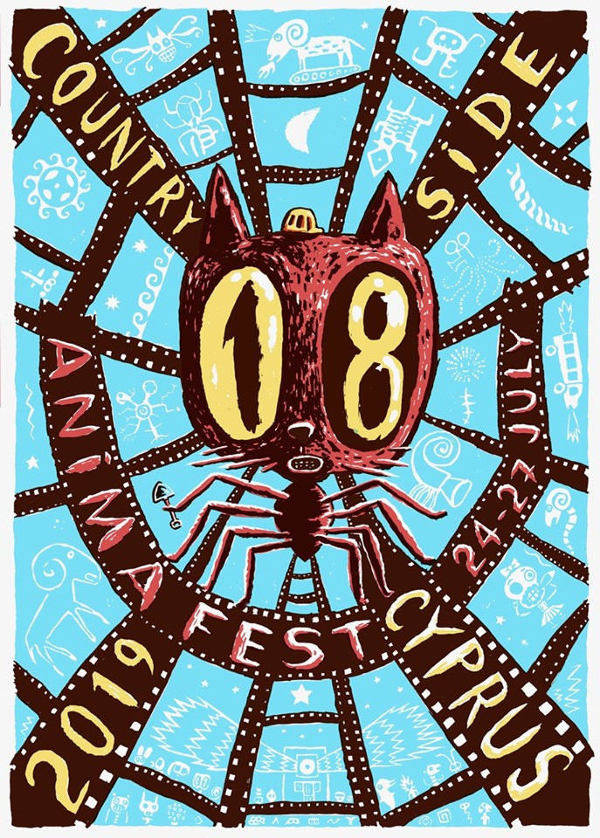