Focus on Puppets at the 2014 Animafest 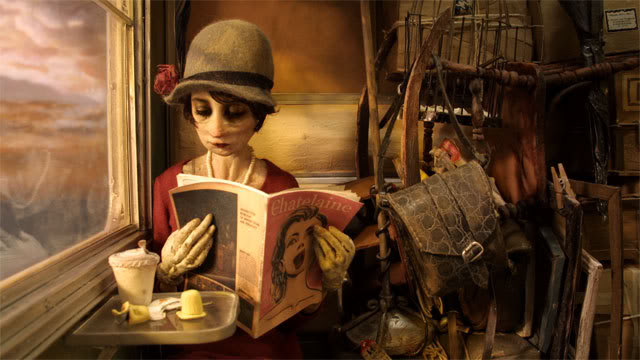 The four-time Oscar winner Nick Park (Wallace and Gromit), the Czech auteur  Jan Švankmajer,  Suzie Templeton (Oscar winner for Peter and the Wolf) and Brothers Quay are only some of the talents to be honored during the 2014 Animafest.

45 leading puppet auteurs form the stop-motion selection of the festival.

In the Masters of Puppets programme, Park's The Wrong Trousers (1993) and Creature Comforts (1989), Jan Švankmajer's  Dimensions of Dialogue,  the Quay Brothers with the eerie Street of Crocodiles (1986) are only some of the selections -but not everything.

The Australian Adam Elliot (Harvie Krumpet), the British Barry Purves (Next, 1989) and the Canadian film Madame Tutli-Putli (Chris Lavis and Maciek Szczerbowski, 2007) are included, as well as the most recent (and multi-awarded)  Oh Willy... by Emma de Swaef and Marc Roels.

The programme is completed by the Exhibition of Croatian Puppet Film, curated by Božidar Trkulja and Daniel Šuljić at the ULUPUH Gallery (Ivan Tkalčić Street 14, TUE-SAT 10am-8pm, SUN 10am-1pm).

A special guest of the exhibition is the Slovenian filmmaker Špela Čadež, whose puppet film Boles won over 30 awards in the past year and is presented in Animafest 2014 Grand Panorama, while her earlier works, also puppet films, can be seen in the 3 x 3 section.

The French puppet film panorama is composed by the Annecy festival director Marcel Jean, the winner of Animafest's Award for Outstanding Contribution to Animation Studies, who paid attention to lesser known films.

The French puppet panorama ranges from classics, like Julien Pappé (Sophie et les gammes), to the contemporary puppet-masters like Pierre-Luc Granjon (Le château des autres), as well as works nominated for Annecy's Crystal Calypso is Like So and Le jour de gloire... by Bruno Collet and Franck Dion's L'inventaire fantôme. The well-known LAIKA feature ParaNorman (Sam Fell and Chris Butler, 2012), and The Pirates! Band of Misfits (Peter Lord, 2012) from Aardman Animations will also be shown as part of the tribute.

And  the Hidden Treasures category includes two true puppet film spectacles: Prometheus' Garden (1988) by Bruce Bickford (who made a name for himself with his clay animation for Frank Zappa's videos) and the gothic and expressionistic  The Pied Piper (1986) by the Czech Jiří Barta. 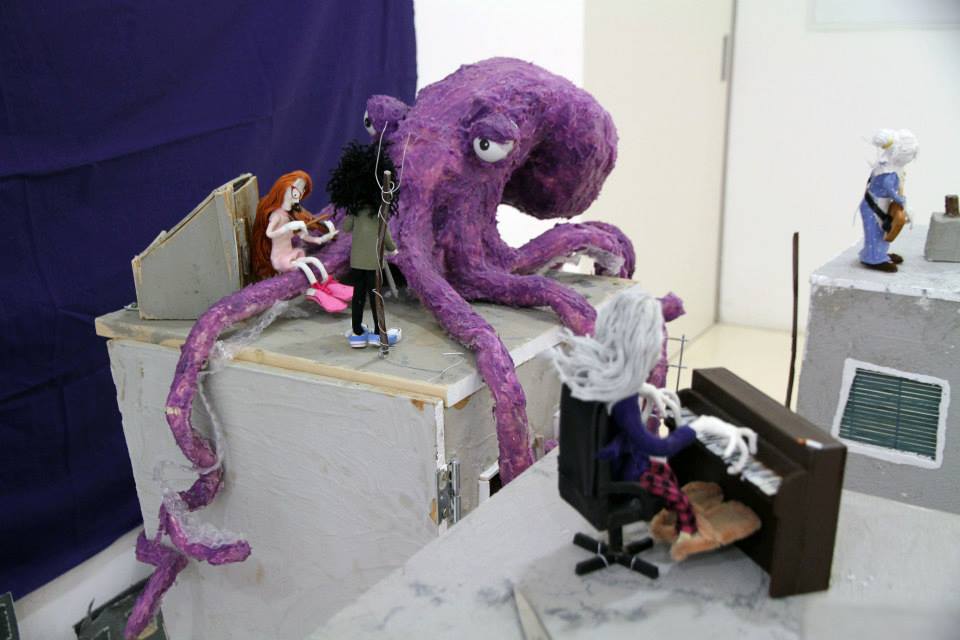