All winners of the second Bergen festival in Norway.

Regine Toften H., Piotr Kardas,  Joni Männistö, and Simon Furdal were the jury members of the 2nd ReAnima Festival (20-23 Sep, Bergen, Norway), which handed out its prizes on Sunday.

See both the winners and read the jury statements: 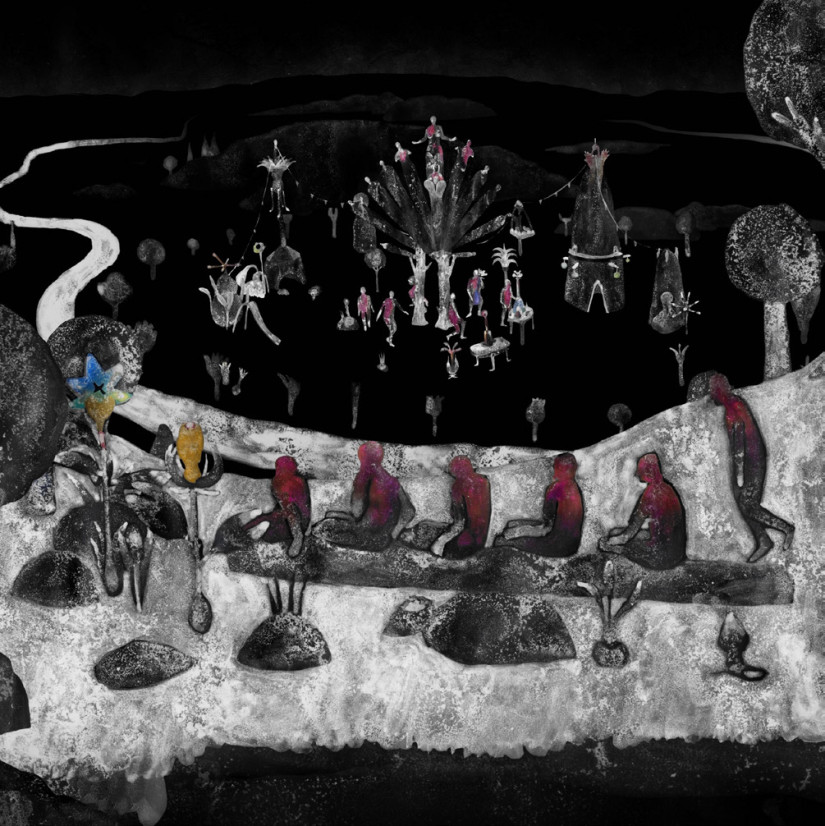 “The Garden of Earthly Delights” 500 years later, or an insight into the mind of an artist seeking the right shape for the idea. The repetitive style of Boris Labbé found here is a perfect form of expression, consistently building – with the perfect symbiosis of images and music – an almost pathos-inducing picture of creation and fall. 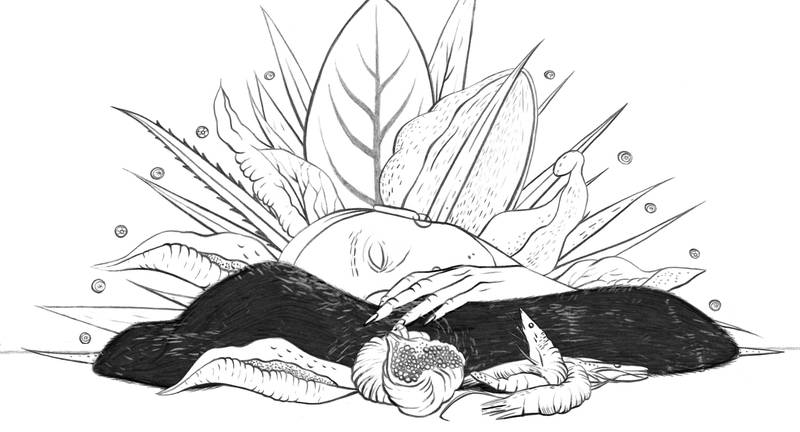 The third part of the “triptych about the femininity” by Marta Pajek is a kind of dissection of the relationship between a woman and a man; a complicated, sometimes terrifying, but of a fascinating complexity. Characteristic for the author, minimalist and elegant, but at the same time an extremely sensual line of traditional drawing animation, which builds, with an almost surgical precision, a sterile space for reflection.

A good video clip is one in which music and image exist on equal terms, complementing and inspiring each other, like yin and yang. This is what “Violet Hum” is.

Nikita Diakur consistently pushes the boundaries of 3D animation, exploring previously unknown areas and giving the space to think about animation in general. The introduction of traditional analog methods into the digital world makes Nikita and his works a real pioneering and experimental experience in contemporary animation.

Tomoki Misato manages to convey a dark theme employing a contrast between whimsical characters and a gritty backdrop. The film is framed within well known fairytale archetypes which blends seamlessly with a nod towards traditional anime battles. ’My Little Goat’ manages to create its own unique universe which balances daringly between childish entertainment and thought provoking storytelling.

With a quiet elegance Uri & Michelle Kranot moves the viewer to reflect while a crowd silently gather. The pacing and limited colour palette perfectly match the sombre action. The space left on both sides of the climactic gunshot serve to enforce the drama. While the crowd slowly disperse we are made to face the apathy and inaction of group mentality.

A masterfully crafted and grim tableau of our time.

A Demonstration of Brilliance of Estonian Animation in One Short Movie. Morten Tšinakov and Lucija Mrzljak have created a wonderfully weird universe, with a chaos theory approach to its storytelling. We get to watch gleefully as its carefully constructed world falls apart and devolves into chaos.