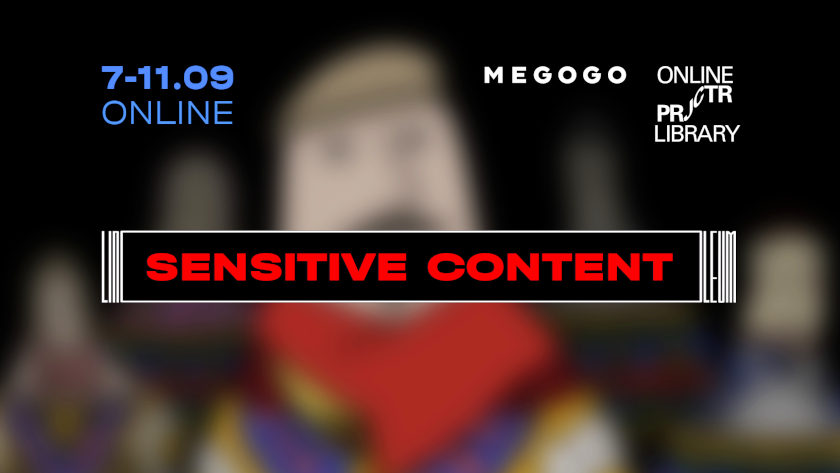 The Ukrainian Linoleum Animation Festival announces its programme for the festival

Due to the war in Ukraine, LINOLEUM International Contemporary Animation and Media Art Festival will be held online from September 7 to 11. This year’s festival theme is “Sensitive content”. It is under this label that social networks hide most evidence of Russian crimes against the civilian population of Ukraine.

A total of 36 films from 18 countries will compete online, in the festival's theme entitled 'Sensitive Content':

The systemic Russian aggression against Ukraine culminated with the invasion on February 24. It would seem that now it’s time for Ukrainian voices to be finally heard. Still, the boycott of Russian culture and the atrocities that the Russian army is committing in Ukraine became “Sensitive content” for a large part of Western society - Linoleum Animation Festival 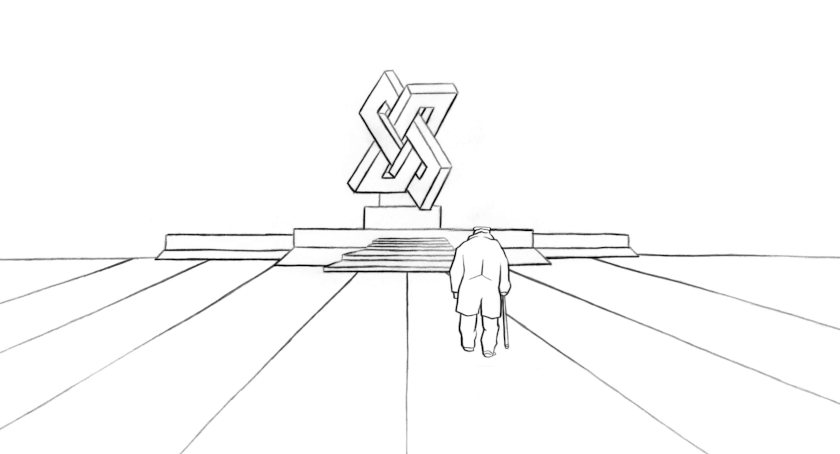 Impossible Figures and Other Stories I, Marta Pajek

The Ukrainian competition will not take place this year due to the war in Ukraine and related circumstances. But the audience will have a possibility to see the “Ukrainian Voices” special screening featuring both the works of experienced Ukrainian animators and new faces of domestic animation side by side.

A Commissioned animation competition will be held. A whole block is dedicated to the projects by Ukrainian animators and directors, who are capturing the domestic market and confidently making their way to the international level 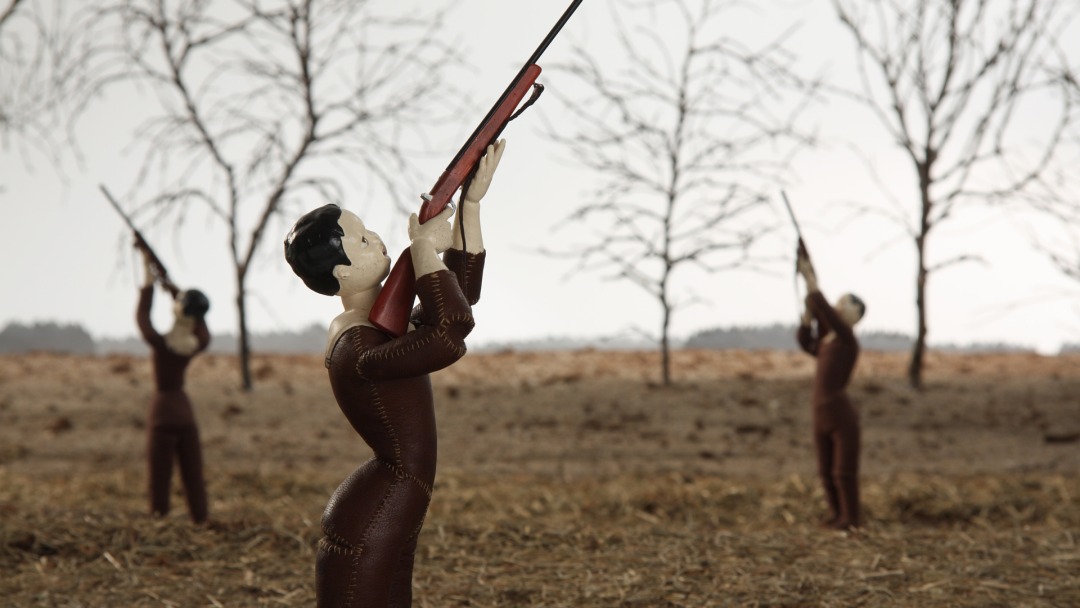 An extensive educational programme is traditionally planned in the festival’s framework. All lectures and master classes will be accessible in the Projector Video Library, this year’s educational partner of LINOLEUM. The lectures will be available for free upon registration from anywhere in the world from September 7 to 11.

Its directors and animators are famous street art artists Sestry Feldman. KBT worked on the sound, and the Mate Agency developed the concept. All phrases used by its characters are real quotes.

Screenings of competition and non-competition programmes will be held online on the MEGOGO platform.  Animated shorts will be available for watching from September 7 to 11 for free and without registration. Some films will also be accessible in the territories of Poland, Estonia, Slovakia, the Czech Republic, Lithuania and Romania. The rest will be available exclusively in Ukraine.