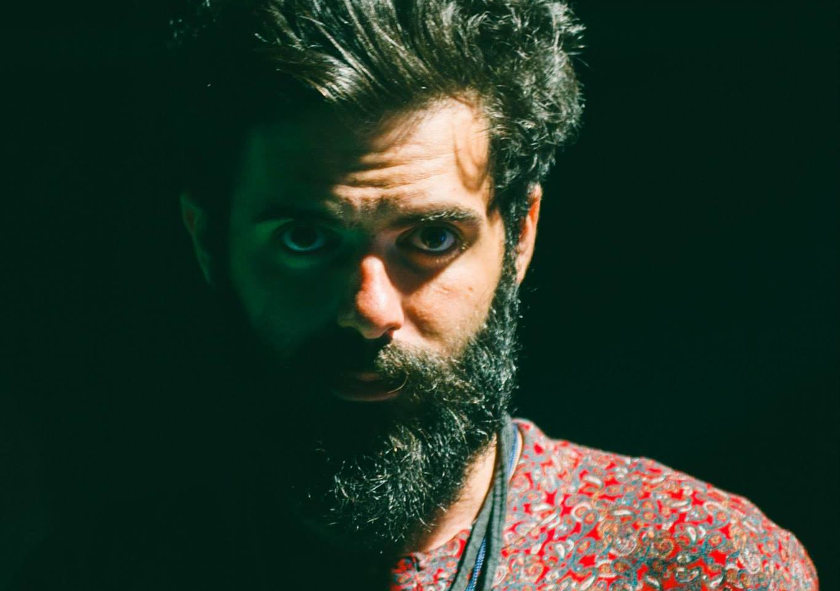 The Kosovo fest has transcended its local constraints and has been established as a fine new player in the animation festival list.  Interview with the new Anibar festival director, Petrit Gora.

Petrit Gora, aka The Swiss Knife, is a graphic designer, mural painter, a political graffiti artist, photographer, and a bulider nevertheless.

Petrit started as the  logistics coordinator in 2011. He then moved on to curating the film program of the festival and lead many workshops over the past six years. Heading the artistic part of the festival (after the previous artistic director Rron Bajri returned to his University studies) since January, he was the natural choice to have a short Q&A after the 7th Anibar winners were announced,

ZF: Did the completed festival met your expectations? Any problems that appeared and had to be faced?

PG: After a year of hard working, we successfully have finished the 7th edition of Anibar. This edition went beyond our expectations, festival is getting bigger every year: the most important thing is that we are now getting too many people at the cinemas. Some of the people who were volunteering in our festival and attending to the workshops, they now study animation abroad.

These are the results that we have been working so far, and this will make us work even harder in the future.

ZF: Were you involved directly from the beginning in the programme?

PG: I was in the pre-selection teem in the past 3 years together with Rron Bajri, our ex-artistic director. Rron studies abroad now, so I started working in the program from the very beginning together with Rozafa Imami, and also Flaka Kokolli,  who made the Kids program.

ZF: Artistic direction is a task that gives you more pleasure, sense of responsibility or both? Is it a natural transition for you?

PG: Artistic direction is a job with to much responsibility.. but it also gives me pleasure and i'm very satisfied with this position.

ZF: How do you see Anibar within the next 5 years? Any other different things you plan?

PG: Our main thing is to help young and talented people make animation by giving them workshops and helping them in finding money and other stuff. So, probably in the next 5 years, we will have a national animation competition. 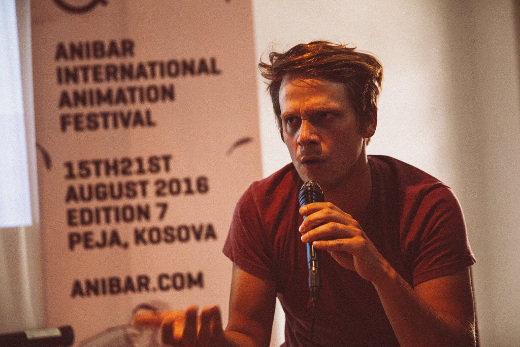 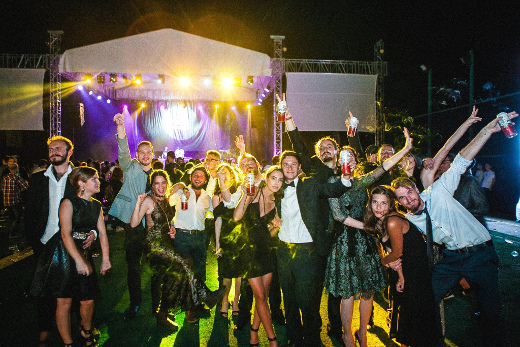