The Slovenian/French short 'Granny's Sexual Life' by Urška Djukic and Émilie Pigeard features four old women reflecting on the memories of young days and the men surrounding them.

Beginning of the 20th century – Ughettera, Northern Italy, the Ughetto family’s village. Living in the region had become very difficult and the Ughettos dream of a better life abroad. Legend has it that Luigi Ughetto crossed the Alps starting a new life in France, thus changing the destiny of his beloved family forever. His grandson travels back in time revisiting their history.

The other animation nominees:

Both films ('Granny's Sexual Life', 'No Dogs or Italians Allowed') have been internationally acclaimed -and both challenge the view that animation is the exclusive playground for children's films (along with some other capable films in the mix). 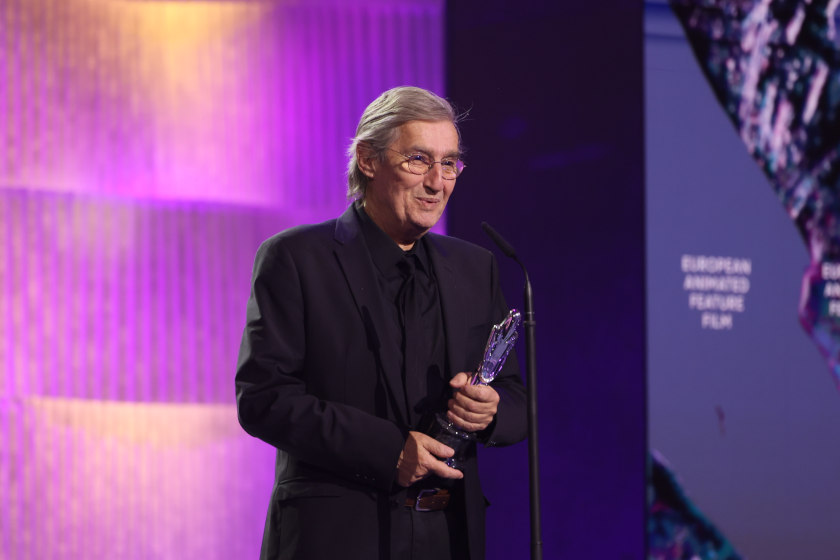