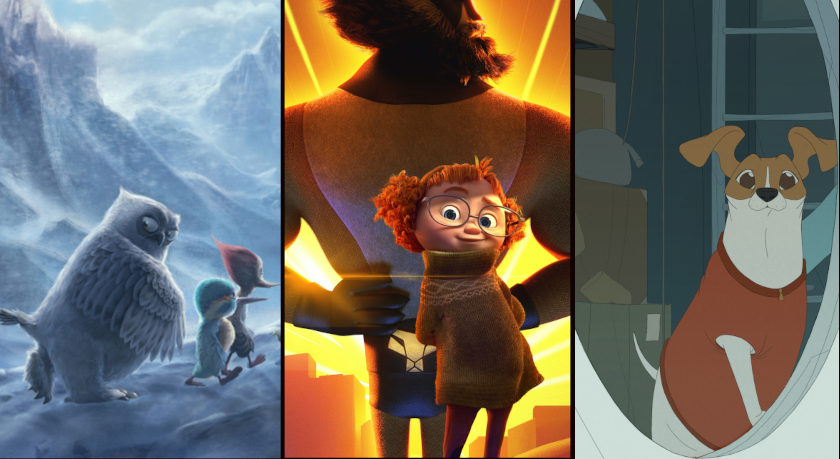 Every year since 2017, the Cartoon Movie industry event for European animation features in development spotlights a country or a region,originality and their wonderful contribution to the art of animation. As Annick Maes, General Director of CARTOON states, 'the spotlight on a European country/region attracts both limelight and business cooperation opportunities'. In the 2022 Bordeaux event,  animation features from Nordic countries will have their call.

From H.C. Andersen’s 'The Little Mermaid'  to Astrid Lindgren’s 'Pippi Longstocking' to Tove Jansson’s 'Moomins' and Thorbjørn Egner’s 'The Forest of HuckyBucky' – the Nordic countries have a distinct culture for stories that transcend generations and speak of what it means to be human. Stories that show that people are equal, no matter how different.

The spotlight at Cartoon Movie is a recognition of the fact that the animation industry in the Nordic countries is enjoying a golden age with increased output, greater diversity, more talents and bigger ambitions than at any other point in history. This attention at Cartoon is a great opportunity to show off our talents, strengthen the ties to European colleagues and market both our own films as well as our eagerness to participate on projects from other European countries - Tonje Skar Reiersen producer,  on behalf of the network Nordic Animation.

A record of nine projects from Norway, Finland and Iceland will be presented during the 2022 edition of Cartoon Movie. Find them all below: 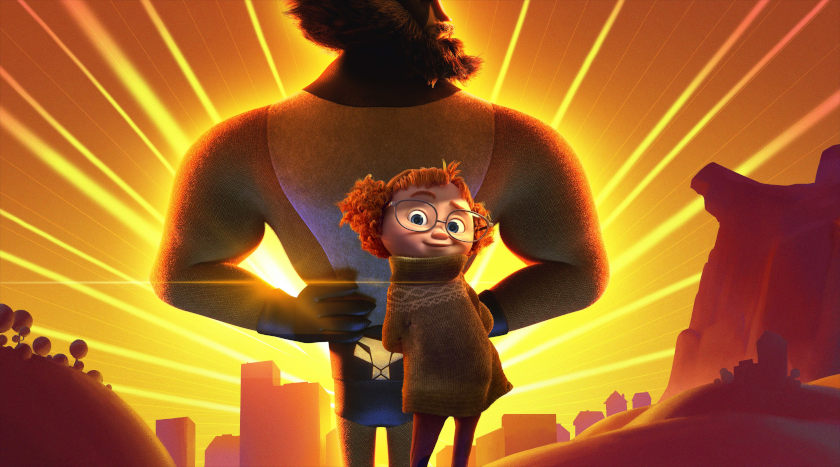 11-year-old gam­ing enthu­si­ast Hed­vig finds her life turned upside down when she is forced to replace her father as the town’s super­hero much ear­li­er than expect­ed. But Hed­vig is not a super­hero, and the chal­lenges are far greater than her coach­ing father antic­i­pat­ed. 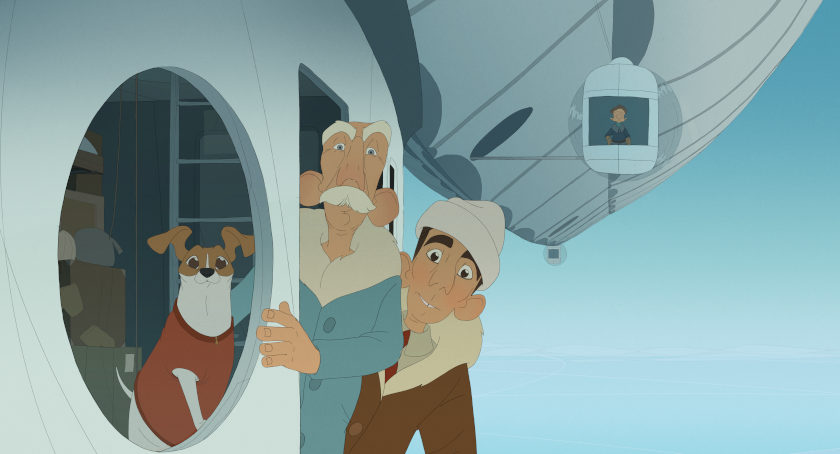 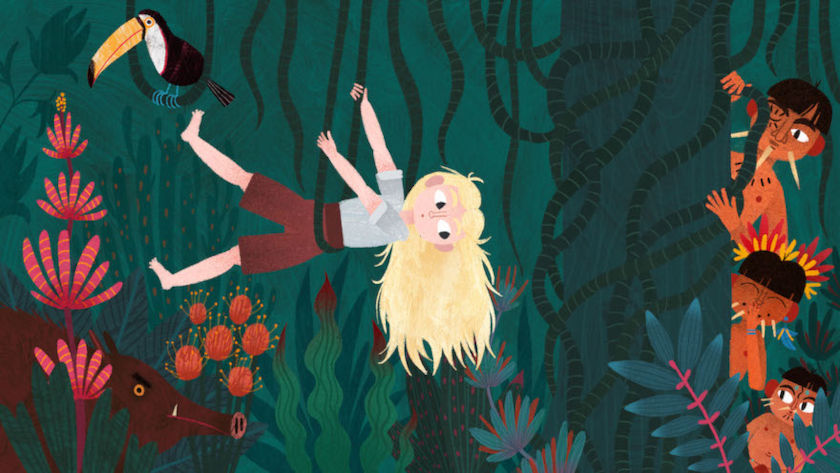 Dur­ing the school sum­mer break, the 9‑year-old Ilze joins her fam­i­ly in the rain­for­est where they live togeth­er with the Pemon tribe close to the Devil’s moun­tain. When after an acci­dent Mom needs to fly Dad to a hos­pi­tal, Ilze vol­un­teers to look after her 3‑year-old broth­er Alex

Niko is a fly­ing rein­deer boy whose biggest dream is to become a mem­ber of Santa’s Fly­ing Forces. But he gets chal­lenged by a super tal­ent­ed rein­deer girl who breaks that dream. Niko needs to choose between trust and loyalty. 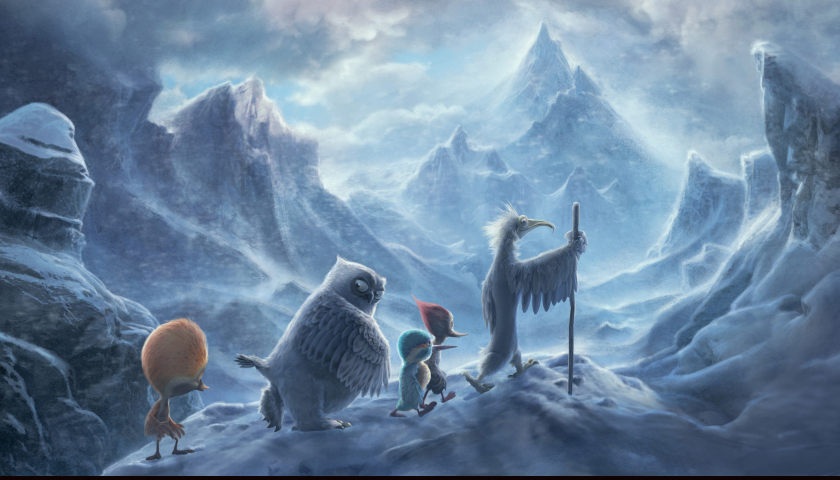 When the world is threat­ened with an end­less win­ter, a young ide­al­is­tic plover and two unlike­ly feath­ered heroes; a street-smart snake charmer and a leg­endary war­rior who is past his prime, set out on a per­ilous thou­sand miles jour­ney to foil the plans of the evil Ice Queen and her fear­some army by sig­nalling the arrival of spring in order to ful­fil an ancient leg­end.

Vale­mon: The Polar Bear King is a spec­tac­u­lar and mod­ern ani­mat­ed film based on one of Scan­di­navi­a’s most beloved folk tales. It is a sto­ry of love, greed, courage, and nature’s won­ders, packed with sus­pense, humour, music and breath­tak­ing scenery. 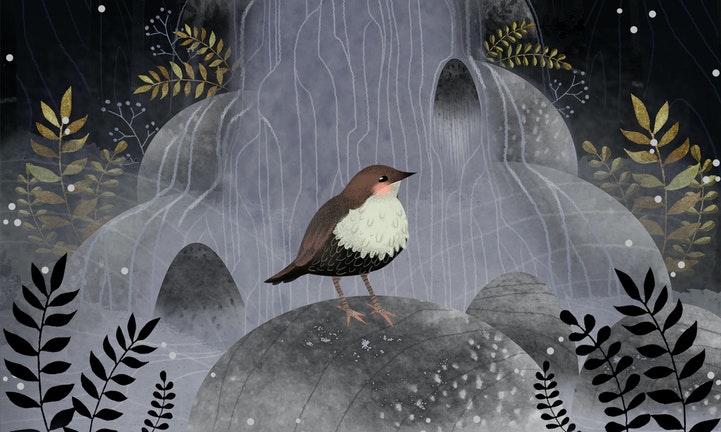 When two worlds are face to face, and one child is between them. Between the mod­ern and the tra­di­tion­al, between the fab­u­lous and the real. The sto­ry about a lit­tle girl Anna, her unusu­al friends — mag­i­cal crea­tures from the Nor­we­gian folk­lore, their dreams, adven­tures, chal­lenges and friend­ship.

Iida, a lone­ly 9‑year-old girl, befriends an alien crea­ture, a 3D char­ac­ter from a TV series, who is strand­ed on earth in the world of human beings. The two start a dif­fer­ent kind of friend­ship in which the crea­ture learns that not all human beings are evil and greedy, and Iida learns the truth about her father’s old imag­i­nary friend. 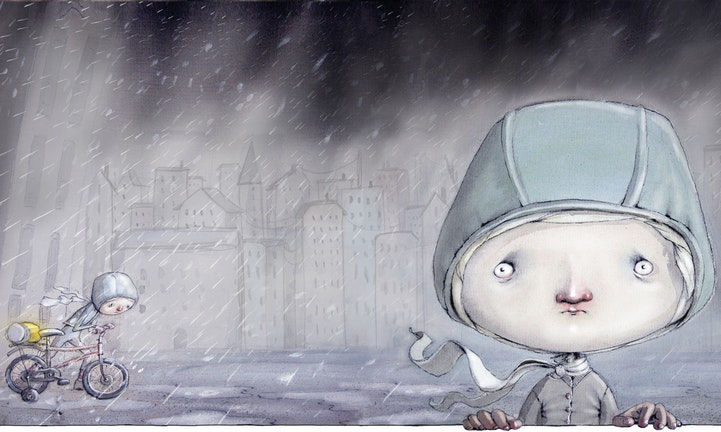 Odd is terri­fied of his head, until one day he falls in love with Gunn who is both fear­less and hap­py in life. Odd­’s life is turned upside down and soon he plunges into an adven­ture he would nev­er have imag­ined and is freed from his wor­ries in the most unex­pect­ed way.

In addition, a further 20 producers will be on site, discussing and pitching their upcoming releases off the record. This is by far the largest Nordic delegation at any Cartoon event. 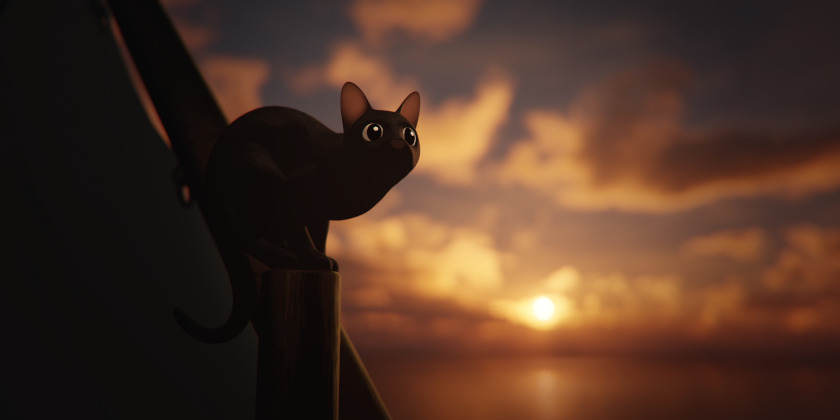 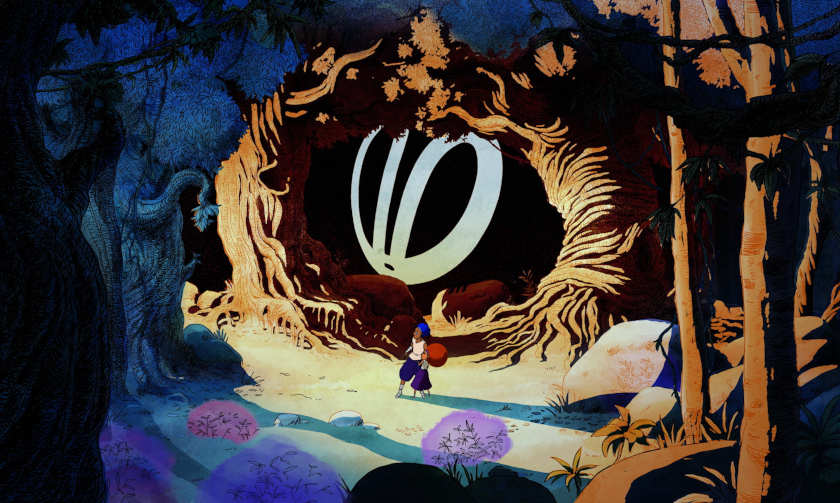