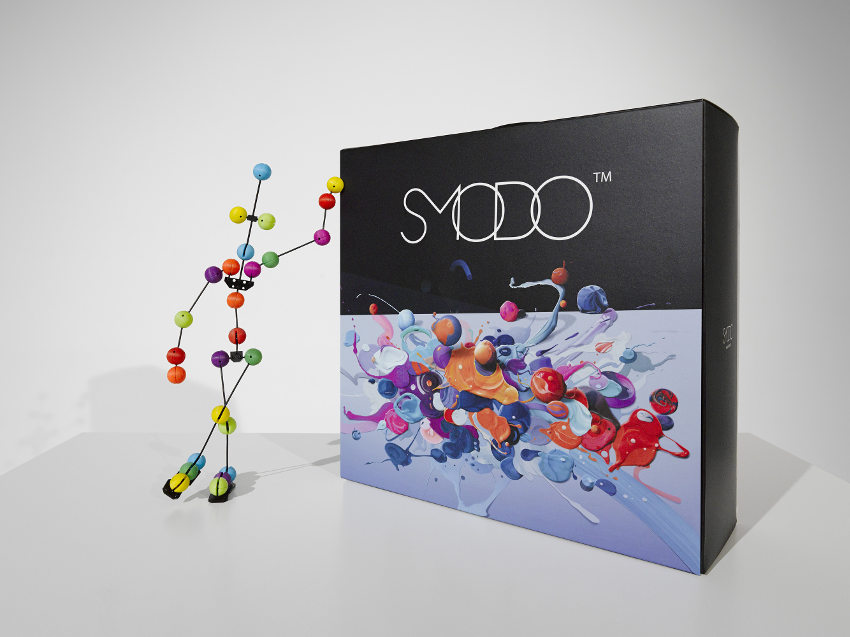 The Revolution with SMODO Technology in Stop-Motion

Polish technology SMODO bridge the world stop-motion and digital production, and reduces both costs and time spent on set.

SMODO is an innovative stop-motion mobile animation studio, which allows for working with the classic stop motion animation technique while enjoying the benefits of 3D technology. To start working with the set, you need a computer and some room for the SMODO table. It so simple.

Puppet animation is valued and admired around the world; however, due to high production costs and long production time, it is not available to everyone. By using SMODO technology, one can save even 25 percent of a production budget. This is one of the reasons why SMODO technology has a chance to revolutionize animation industry. -  Grzegorz Wacławek, the founder of SMODO, a producer and director of animated films, and the owner of animated film studio Animoon.

This is one of the reasons why SMODO technology has a chance to revolutionize animation industry.

In the programme, a digital model of a puppet is put on the armature. The animator observes the whole puppet on the screen just as in the classic animation the animator works only with the puppet’s armature which shapes and moves analogically as in the classic animation. There are special colourful markers located on the puppet’s armature. Owing to the system which follows the markers, the armature’s pose is transferred to 3D.

The SMODO set is perfect as a professionalizing and educational tool, enhancing the learning experience of future animators. The sets including additional elements, such as tutorials or ready-made puppets.

We are happy to present the trailer of a brand new short Now listen by Kijek&Adamski, co-produced by Animoon. Film was made in frames of "The fourth dimension of animation - SMODO" project.

SMODO technology has already been presented in France during animation market Mifa in Annecy in 2017 and 2018 and in Mexico during Pixelatl Festival and Kaboom Animation Festival in Utrecht and Amsterdam in 2019. In 2019 the official premiere of the technology and its promotional stand were organized at Mifa.

The works on SMODO technology has been done since 2013 and now it has reached the final phase. Owing to the funding received from The National Centre for Research and Development, the final product will be available in 2020.

Owing to the digitalization of the armature movement (which still is a handcraft), in SMODO technology it's possible to both create digital stage design (instead of pricey analogue one), freely move the camera that registers the scene and implement any changes in lighting (a camera and sources of light are virtual and set in the program for 3D edition). 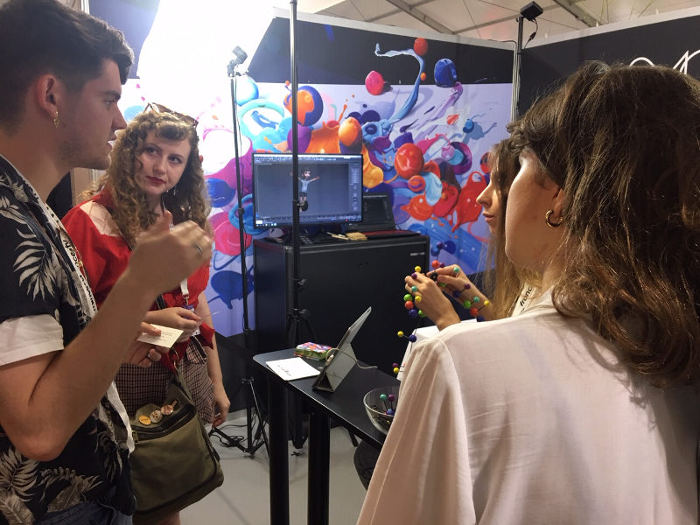 The promotional campaign is co-financed by the Ministry of Culture and National Heritage from the Funds for the Promotion of Culture.