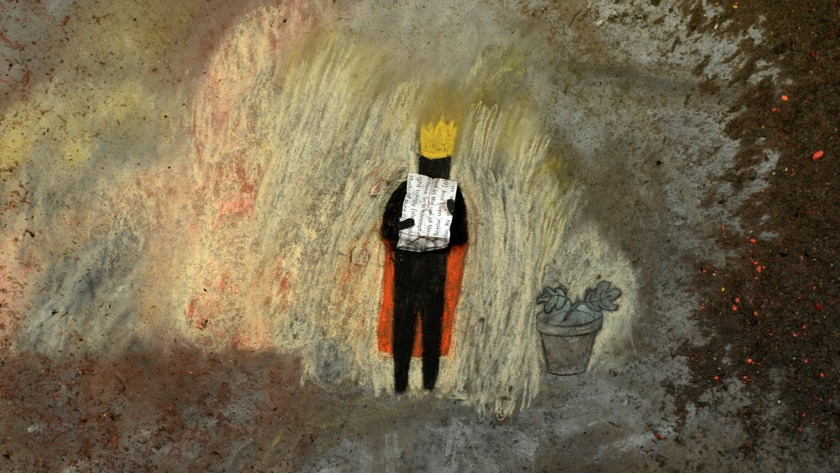 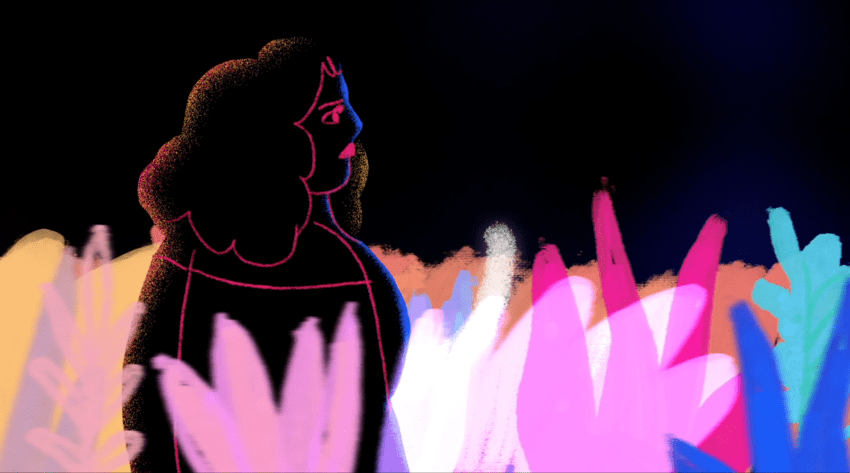 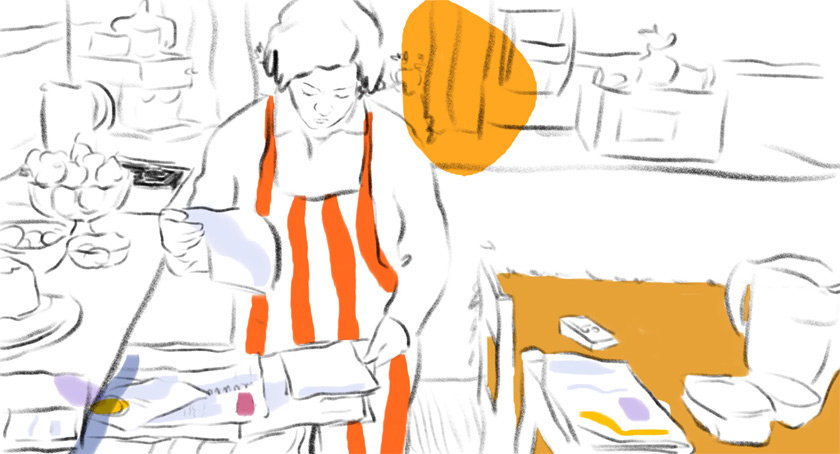 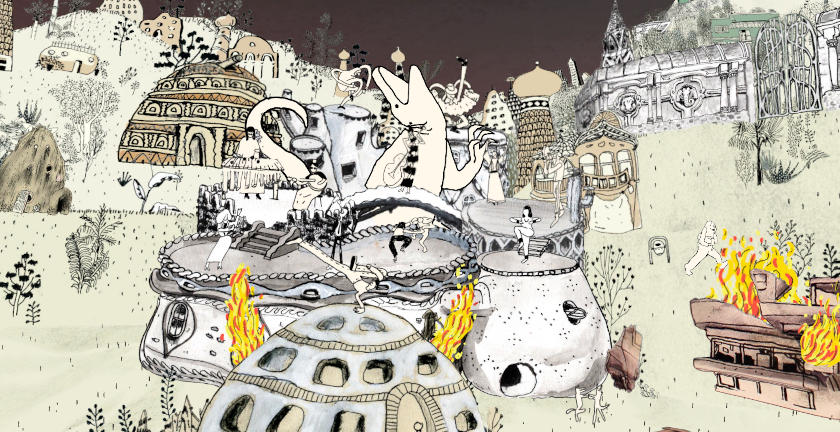 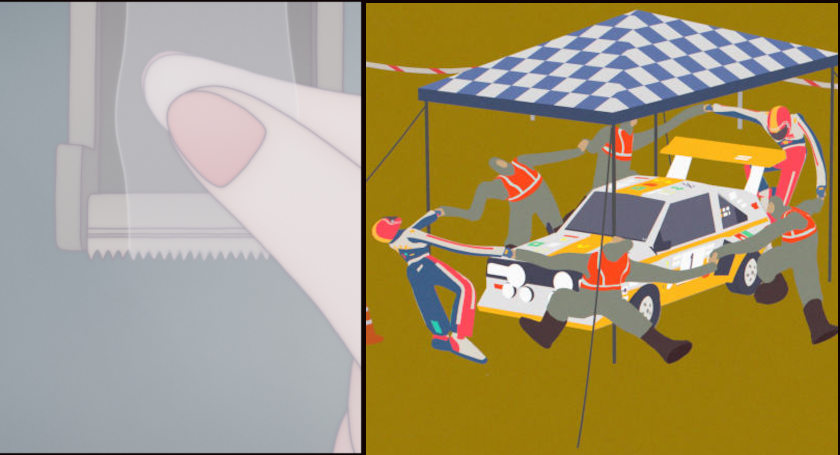 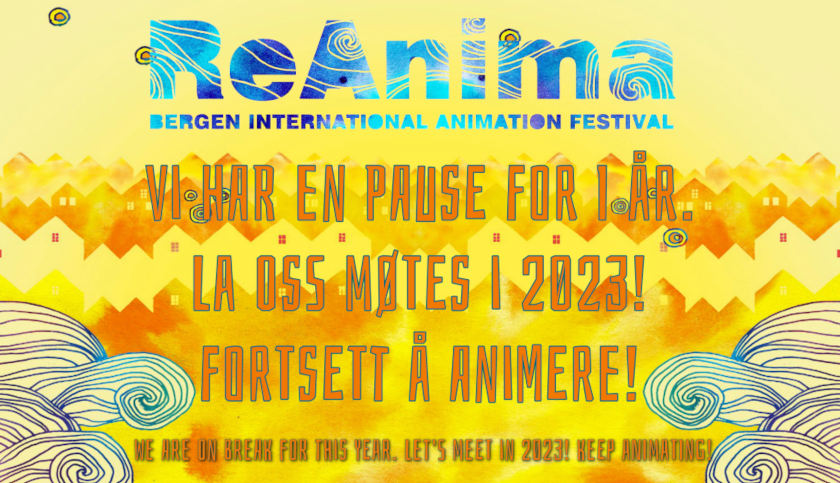 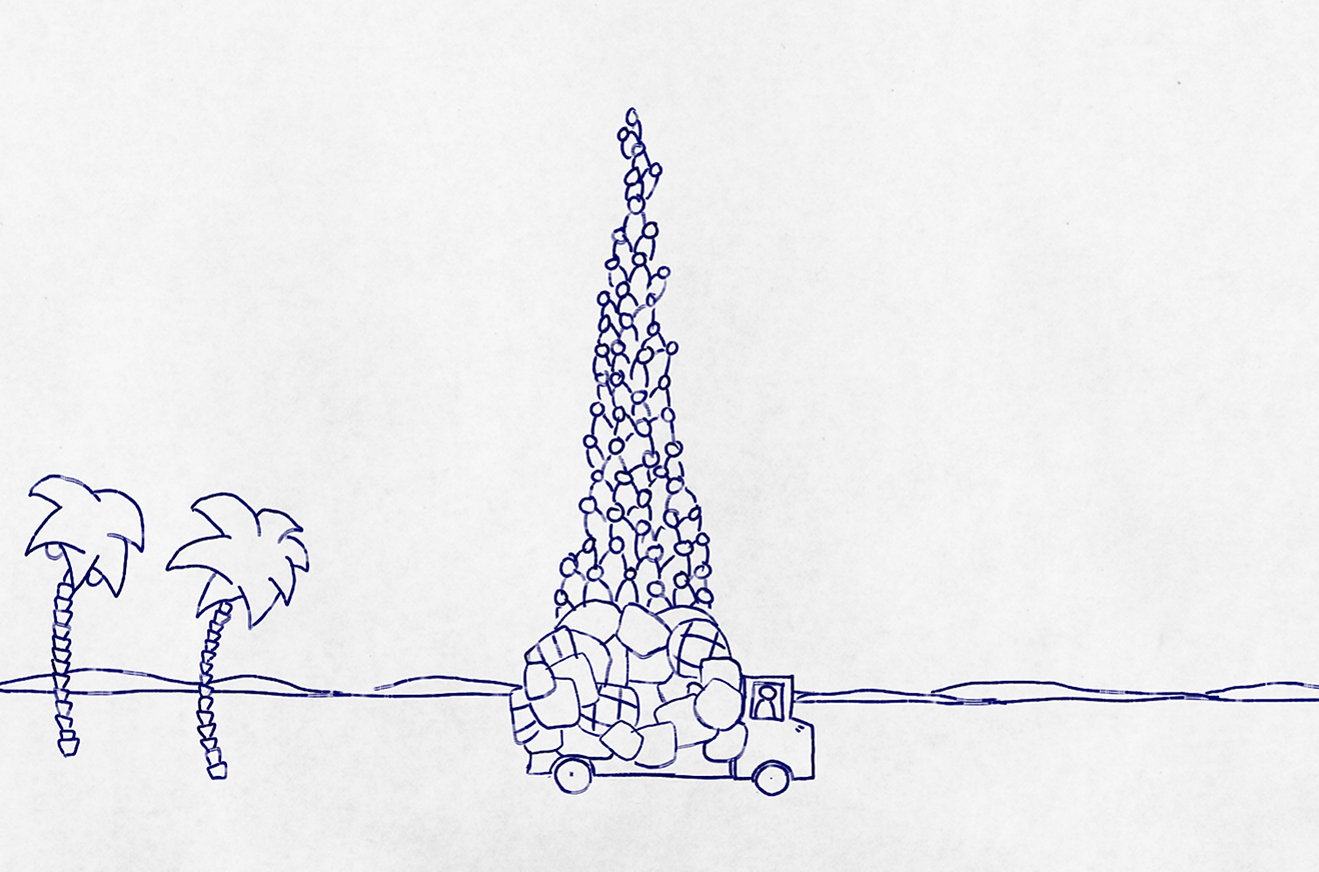 Swiss animator and musician Fabio Friedli narrates in stick figures the ever complex legal problem of people fleeing from the homes, seeking a better future.

Dozens of migrants climb onto an overcrowded truck. Their goal: to escape to Europe. When they arrive after an exhausting journey, another brutal reality awaits them: the European treatment of refugees.

In the 2011 Bon Voyage, Friedli makes conspicuous, in a series of well-connected scenes, both the need to hang on to each other and the various attempts (well-mannered or otherwise) to break the chain. The live-action ending that follows presents an attempt to re-instate an Eiffel tower of souls still looking for a bon voyage.