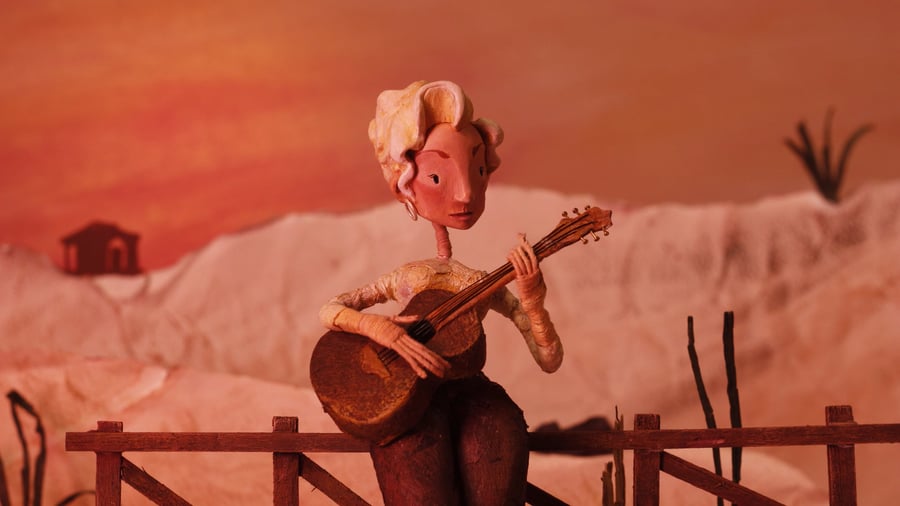 Dolly Said No To Elvis by Heather Colbert

A true story about two music legends directed by Heather Colbert for the new single by Mark E. Nevin.

This is the true story of Dolly Parton refusing (in 1973) to part with her song 'I will always love you'. Colonel Tom Parker (Elvis Presley's manager) wanted to take 50% of the royalties if Elvis recorded it, but Dolly said no. Luckily she later said yes to someone rather special...

The film cleverly puts the whole story inside a Wild West background, where a male power and a female creative force take turns in enforcing their view (and changing sizes in return). The 2D animation supplies beautifully the Whitney Houston story of the 1992 cover, before finally Dolly makes up for the song profits rightly deserved to her.


Heather Colbert is a Cambridge University (School of Art) Animation graduate, with an interest in stop-motion (puppets), 2D hand drawn animation and story telling. Her film is an outcome of the Joseph Wallace and Peter Vacz stop-motion workshop (Primanima festival, Oct 2017).