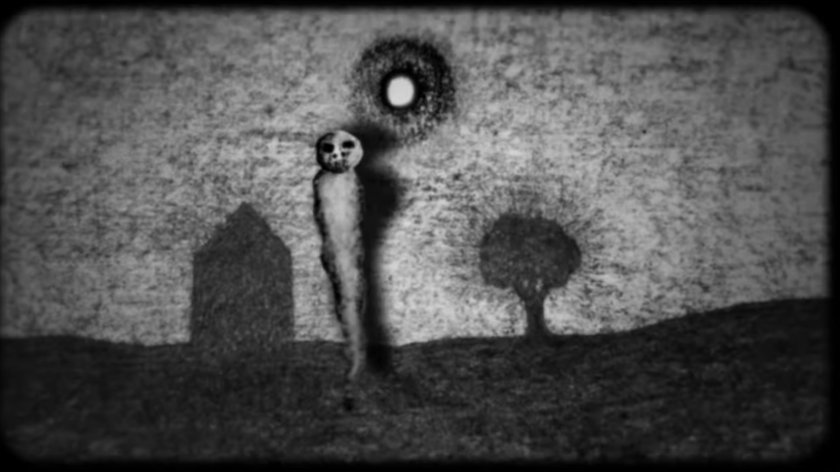 This is the online premiere of David Lynch's 2015 film Fire:

This biblical-like story of human civilization needs to be judged as a theatrical and symbolic (even sometimes static) account of what can haunt our communal harmony. And fans of Eraserhead could rejoice with its black-and-white aesthetic and monster-like figures -Eraserhead itself owes to Bible.