In A Nutshell by Fabio Friedli

In A Nutshell by Fabio Friedli 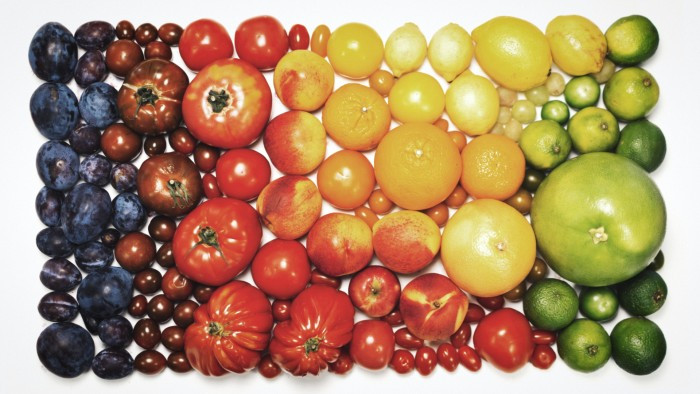 As his director states, In A Nutshell moves through global issues such as (deep breath)  nature, culture and the environment, violence and sex, consumption and self-realization, power and inequality, migration, religion and war, love and death, Tinder and Facebook.

The digital cut-out, 6-minute film  had its premiere at  2017 Berlin Film Festival (Generation Plus), and has traveled to many festival since -including the 2018 StopTrik festival (Maribor, Slovenia), and it is an attempt to capture the world in a nutshell.  View the film.

In A Nutshell is a film where sound guides the image, and not the other way round. As if a heart-beat needs to accelerate before stopping completely, the film seems determined to use a rapid succession of images to prove exactly that looking is both a blessing and a curse.

The film alternates more expected patterns of behavior (the life cycle of an adult) with cleverly juxtaposed contrasts (a crucifixion full of money notes), and sometimes even disturbing in their simplicity images (like the white background of a vast sea of pills).  Not all elements are grasped within the first viewing, but what matters In A Nutshell is that the story and the painstaking procedure of visual juxtaposition invites for more.
Fabio Friedli was born in Bern, and he is a freelance filmmaker and musician since 2009. He graduated from the Lucerne University of Applied Sciences and Arts (HSLU) with a degree in animation in 2011. Here' s his YK Animation Studio page.