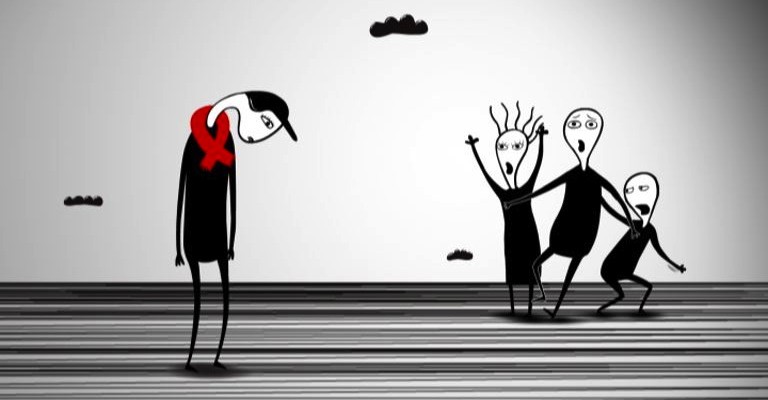 The film: Media & Diversity: HIV/AIDS was part of the overall Media and Diversity, the public campaign, initiated and produced on behalf of British Council Bulgaria in 2008 by Maria Stanisheva.

British Council’s public campaign under the slogan "We are people first, then we are different", consisting of 5 clips with vivid messages on inclusion issues related to race, physical disability, sexual orientation, social and economic diversity. The campaign was realized by studio Enthusiasm and directed by Vessela Dantcheva and Ivan Bogdanov.

The film was selected at Annecy and Animafast Zagreb animation festivals, among other festival selections.