The Owl and The Pussycat by Mole Hill 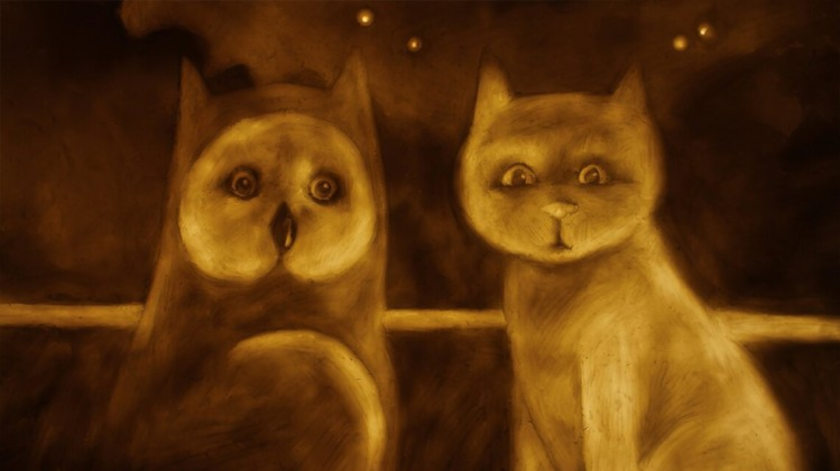 UK based animator Mole Hill has worked in animation for over 35 years, starting with the early years of Channel Four.

His 4-minute, The Owl and the Pussycat  animation films is based on Edward Lear's poem, the famous nonsense maverick poet. The film won the BAFTA Award for Best British Animation Short (all nominees).

The Owl and the Pussycat set sail with their few precious possessions on a journey in which they learn nothing and lose everything except each other.

Watch The Owl and The Pussycat

As he describes in his own webpage, The Owl and the Pussycat was the brainchild of covid and the lockdown. Produced by Laura Duncalf, Mole Hill perfected his 'waxanimation' technique by etching the film into a thin layer of wax -one frame at a time via Dragonframe. The film was completed in three months, with Mark Slater providing the music and sound effects.