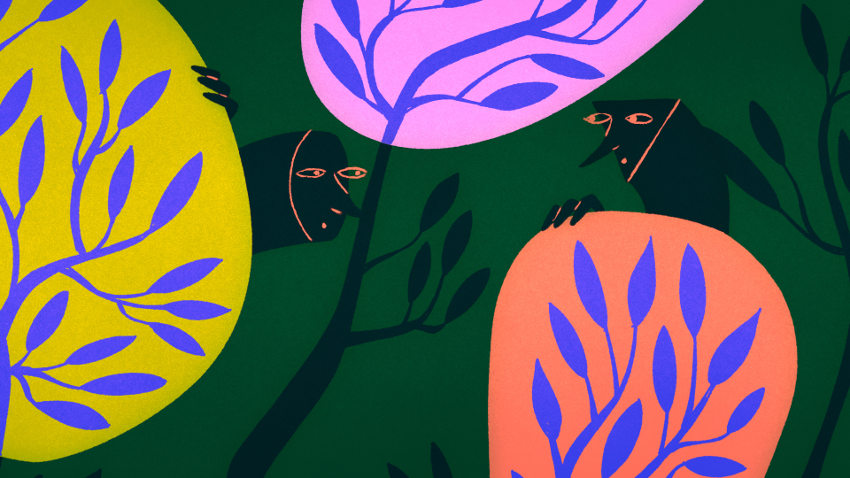 The School of Life - Intimacy and Closeness by Daniel Stankler

Alain de Botton and The School of Life gets a playful and intimate animated treatment by Daniel Stankler.

A short film exploring Intimacy and Closeness in modern relationships, commissioned by The School of Life.

Alain de Botton is really famous for expanding philosophy's mandate to everyday life. Animation is famous for illustrating the impossible. UK-based animator Daniel Stankler had the mission of translating into animated images one of the everyday problems, the fight between love and sex -which actually has deeper roots to childhood, as Freud was first to observe.

Watch The School of Life - Intimacy and Closeness (mature audiences):

ZF: How did you work with a text that obviously had to be very specific, written and narrated by Alain de Botton?

DS: Working so closely with a text is an odd process because it does restrict your creative freedom. You do have to be showing whatever is relevant to the voiceover at the time - but also cannot be a direct representation of the script, or that would be boring. But in many ways it actually makes things a lot easier because right away it provides structure to your film: you know what needs to go when and for how long. And that’s incredibly helpful!

ZF: Did you have a specific time schedule to complete the film? And did you do it all by yourself?

DS: Yes! I worked on it alone, and was given 2 months in which to complete the film - which at 5.30 minutes long was the tightest deadline I’ve ever worked to. So much of this commission was a huge learning curve - I’d never thought I’d have been able to produce so much material in so little a time, but you do learn to adapt to new parameters. So many stylistic choices in this film reflected the time frame constraints, but there’s actually something quite creative in making stylistic choices that (I hope!) add, rather than detract, to the overall look of the film.

ZF: I noticed that your character design is fairly consistent throughout the scenes. So, we're actually following most of the time the same couple throughout the film and their own story.

DS: Yes exactly - on the whole the story follows a couple who originally meet on an app, and soon move in together, and have to traverse the changing of their relationship after the birth of their child. There’s a few other characters - the parents of the couple, etc, but they’re minor. I was keen to strike a balance between quite simple, stylized characters, because of time frame restrictions, and characters you could easily identify, and I chose to differentiate the characters by colour and head shapes. But I wasn’t sure that was enough - so I’m very glad you could tell.

ZF: Did you have any visual material and scenes that were left out in the process or didn't fit in the final cut?

DS: Not many, actually! Normally I have a lot of material left over - and in fact I normally end up re-doing almost a quarter of the footage towards the end of production, where I realise I don’t like certain shots, or decide something doesn’t fit. But with this commission I was producing footage almost until the final week, with barely a week for post-production, so unusually for me the process was much more organized!

ZF: What did you learn from making the film?

DS: It was a really interesting project that forced me to think about my workflow and streamlining my style. I've always felt like my style was quite tricky to commercialize, as it’s quite detailed and illustrative. So, a good part of the challenge of this film was balancing the constraints of the brief with finding a visual language that still felt like it was mine. 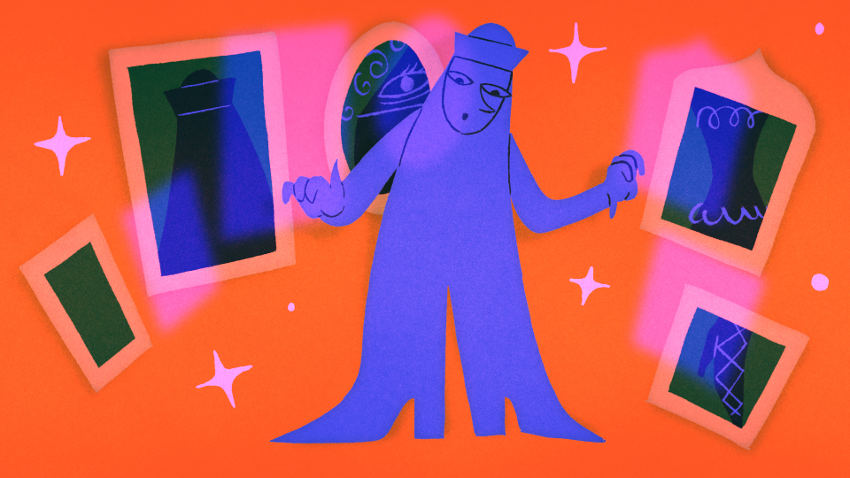 The School of Life  keeps a right balance between intimacy, closeness and our little perverted selves. Geometrical solid figures dominate the screen, but they are themselves ready to transform or almost imperceptibly change into something else. The story as it unfolds presents a  more relaxed and playfully suggestive experience to accompany the informative text, while the environment and the backgrounds themselves (tilted, inviting and challenging) reveal the fight behind contrasting values. A film with that content could have easily gone over the top visually, but Daniel Stankler makes it all stick together, by anchoring his story in the aspirations and expectation of  a couple wanting to reach the end of the road -and intimacy. The School of Life is character-driven, and a good reminder of the adventures we face down the road to desires and happiness.

Daniel Stankler is an Illustrator and Animator based in London, United Kingdom. (Although he's more than happy to travel). His illustrations and animations draw on themes from folklore and myth to psychology, history, cultural traditions and human behaviour. Stankler is a recent graduate of the Animation MA at the Royal College of Art, London.