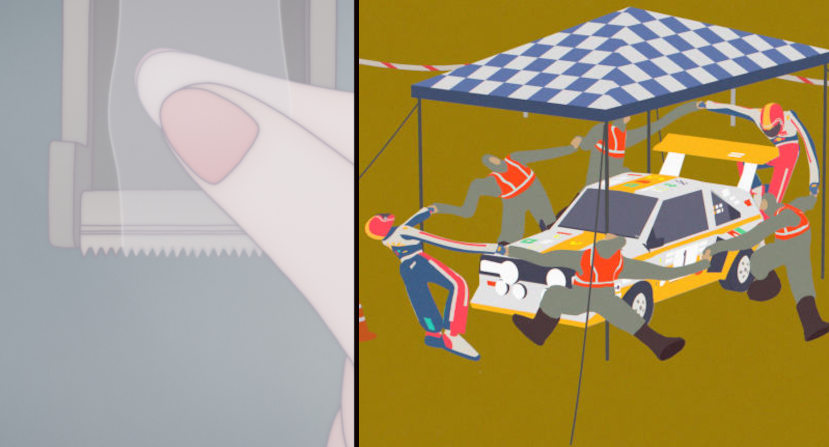 Many fine films were awarded during the Cypriot 2022 animation festival. Find the full list below.

The 21st edition of Countryside Animafest Cyprus had its closing ceremony on Saturday 13 August in the village of Salamiou, Paphos, after four successful days of screenings and artistic
events. This year’s edition included 41 international and 19 cypriot films in competition, as well as five music events, two exhibitions, workshops, installations, and a children's film
programme. The jury consisted of Elizabeth Hobbs (UK), Clémence Bragard (France) and Lucija Mrzljak (Croatia).

'Sierra' by the Estonian Sander Joon, the new film 'Flying Sailor' by the Canadians Wendy Tilby and Amanda Forbis, and the abstract 'Anxious Boy' by Yoriko Mizushiri took home the main prizes.


Jury statement: This joyful and innovative film about parental expectations, uses storytelling that is both spare and exuberant, animation that is full of wild and colourful surprises and a highly complementary soundtrack.


Jury statement: The jury decided to award a film which shows that tragic accidents can be an opportunity to fly us to the moon. Combining animation and live action footage in a very unique style, the directors showed how poetic life can be, when you get rid of heaviness and you break free. 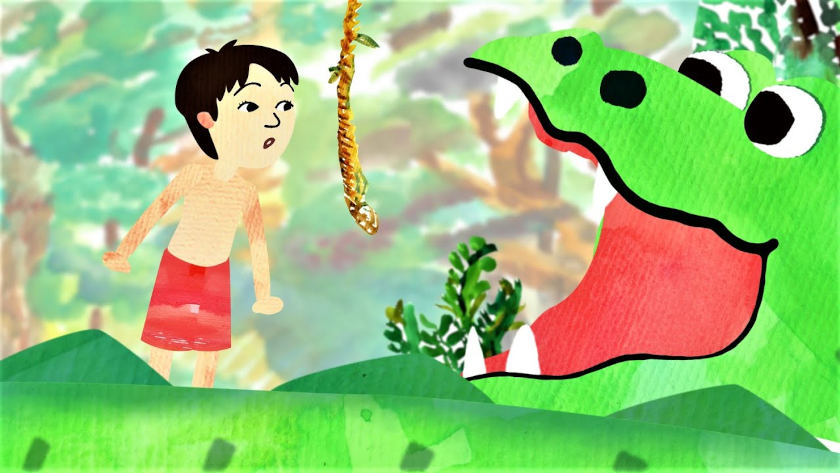 Jury statement: The jury loved this sweet narrative, masterfully told with a catchy song and engaging and colourful artwork. 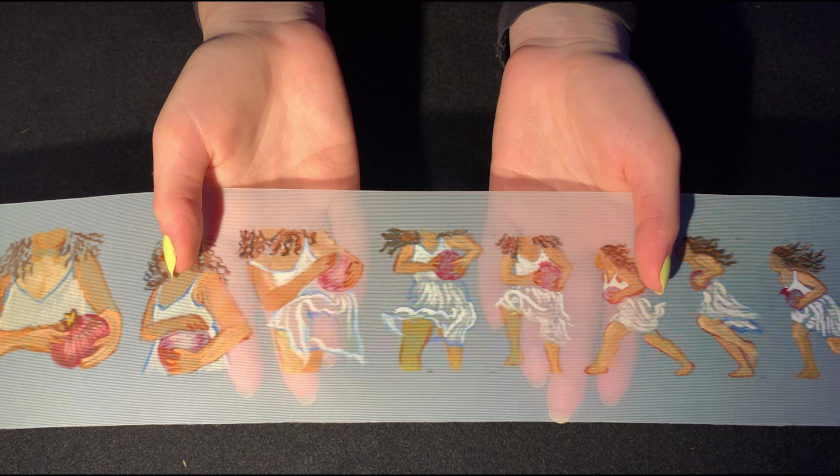 Jury statement: An innovative approach to visual storytelling and a surprising shift of audio perspective in film.


Jury statement: We would like to give a special mention to a film that resonates very well with contemporary  society. It shows us that the continuous feed of information and digital content make us actually empty. This bitter interpretation of lack of human relationships nowadays moved us and we hope it will raise the young's generation awareness.