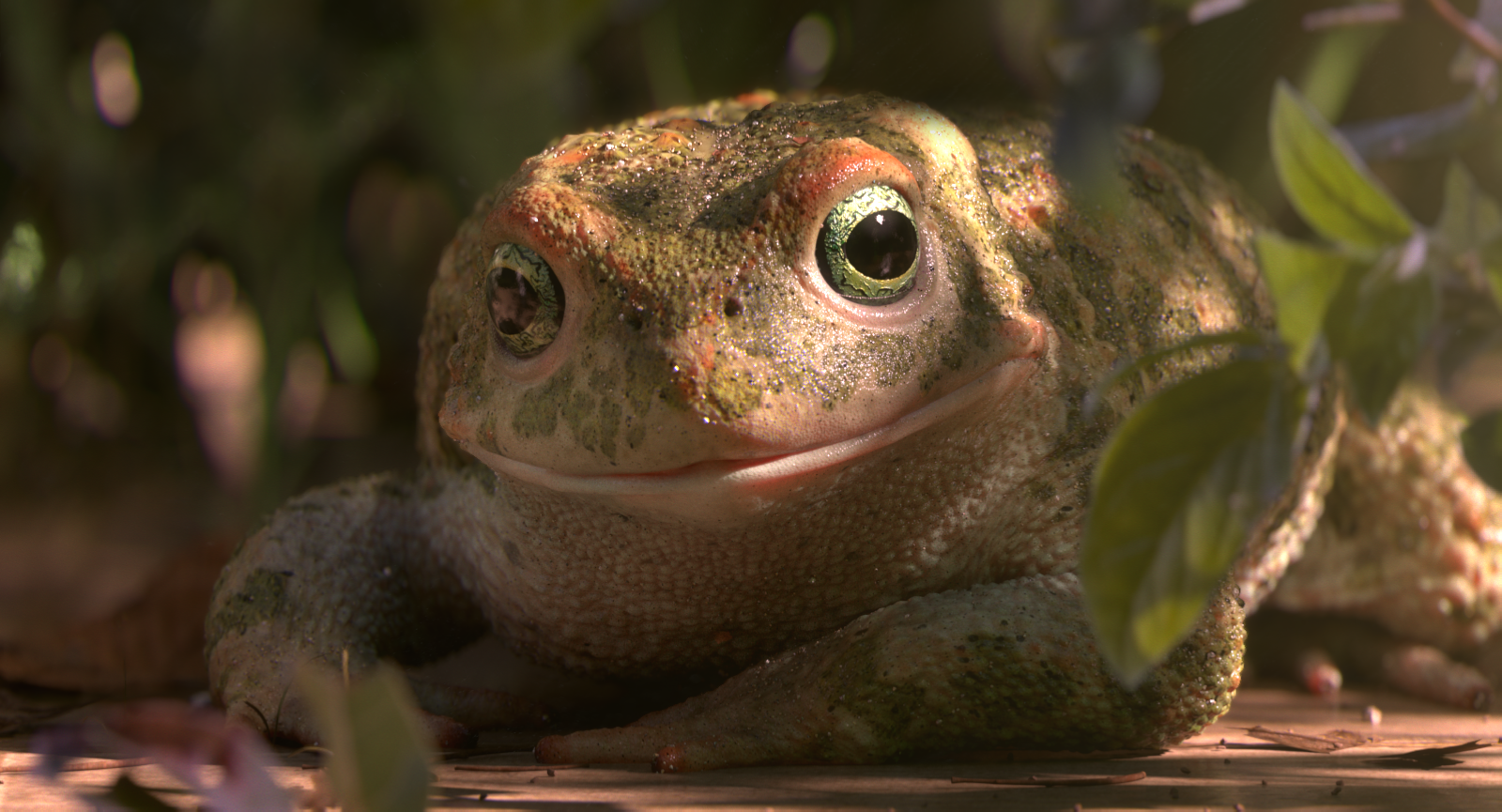 6 students from MOPA school campaign for an Oscar with a bunch of frogs. Watch (limited time only) Garden Party.

A female frog graciously swims in the water, catching the attention of a curious male toad. In the rich villa those amphibians took for residence, everything is very silent. Frogs explore their surroundings and follow their primal instincts. The owners seems to be gone for a very long time..

We tried to get a Hitchcock touch in the film, through the ambience and the suspense. Something really cinematic, blended with a very documentary aesthetic- Illogic Team

To be perfectly honest, Garden Party looks a bit more Claude Chabrol here (a Hitchcock admirer, nevertheless) with a mordant humour and an incisive critique towards the bourgeoisie -the kind of material that fuels Garden Party as well.

The 6 directors were jointly involved in the artistic look of the film, from storyboards to character sculpting (Zbrush)  to props and sets modelling (3dsmax) to shading and FX (Maya - Arnold renderer) to compositing (Nuke) to editing (Premiere).

Scanning of 3D assets (and the Reality Capture software) was combined with an extensive observation of lighting conditions -and, yes, it shows in the final film. 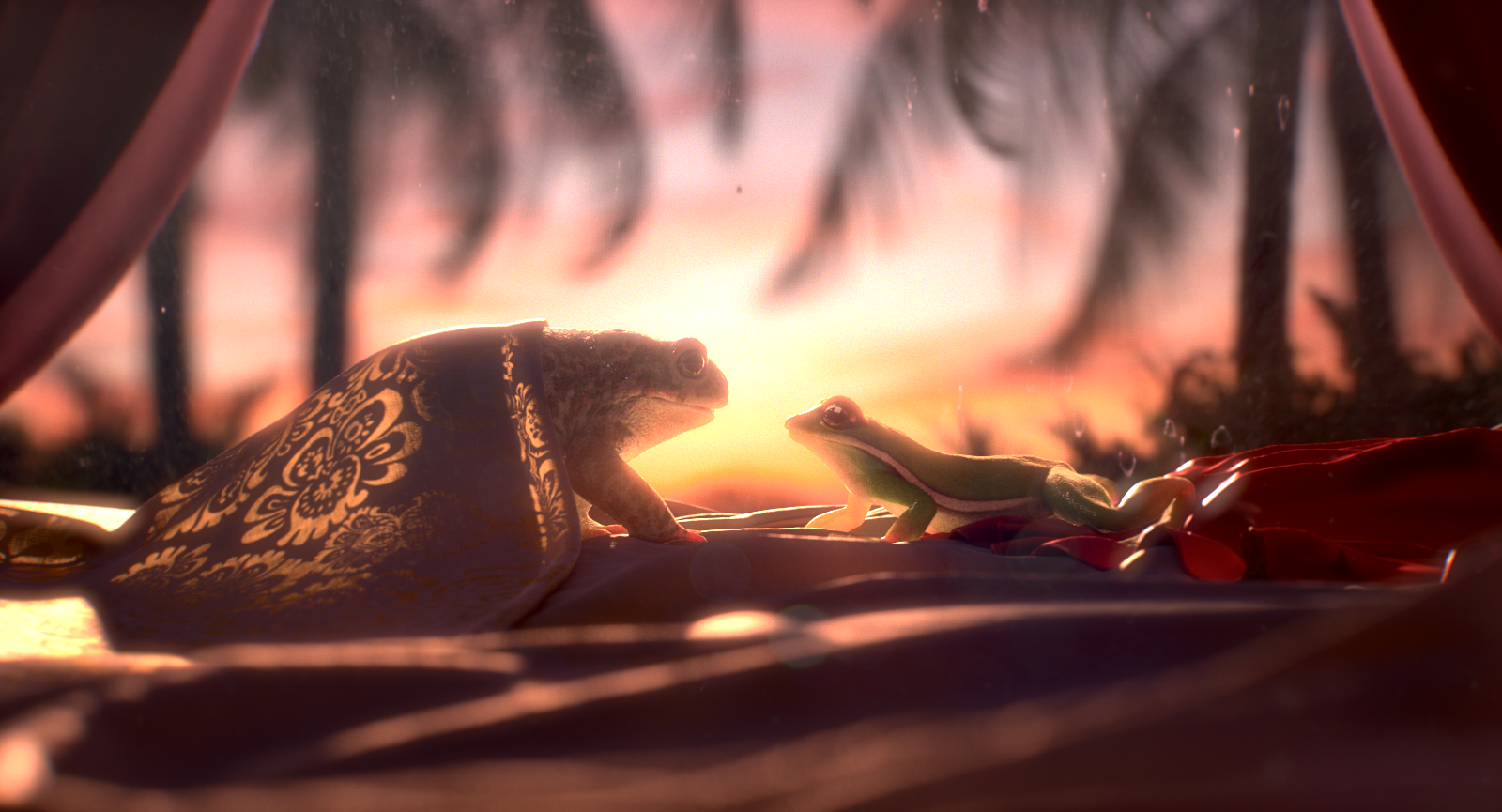 Watch (limited time only) Garden Party, which makes a fine comment on what is left over, after humans have been absolved of all their guilt:

Garden Party is distributed by the French company Sève Films, and (being Oscar-qualified) is campaigning for a place in the final 2018 Academy Award nominations (short animated film).