All About Animafest Zagreb 2019: Festival Highlights

The experimental trend:  Daniel Šuljić gave a special emphasis on the more experimental and fresher poetics in the Student Competition and the attractive Grand Competition – Feature Film, in which Away and Buñuel in the Labyrinth of Turtles are joined by Another Day of Life. He also stressed that the World Panorama section features the latest films by animation celebrities like Dahee Jeong and Peter Millard.

Apart from its compeition,  this year boasts the central theme programme focusing on the connection between animation and visual arts, a celebration of the 50th anniversary of man’s landing on the Moon, retrospectives and panoramas dedicated to international and Croatian classics (Suzan Pitt, Nedeljko Dragić and other big names of the Zagreb School), Portuguese cinema, open-airs and Animacycle, virtual reality, exhibitions and workshops and an event for animation professionals (Animafest PRO), as well as a comprehensive programme for children and adolescents.

Portugal In Focus:  Festival producer Matea Milić stated that the attraction of Portuguese animation, for example Between the Shadows and Augur, as well as the fact that the local animated cinema in many respects resembles the Croatian animation scene (a small environment with an extremely agile and internationally acclaimed, stylistically and genre-wise diverse production blossoming again since the late 1990s) were the initial motivation to put Portugal in focus, an event curated by the Short Film Agency (Agência da Curta Metragem), implemented in association with the Portuguese Embassy (3 programmes and 22 diverse film overall). 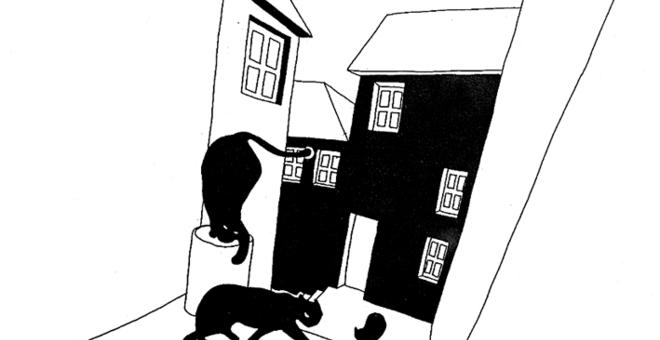 Tale About The Cat and The Moon, Pedro Serrazina

'Animation and Fine Arts": six short programmes and two feature films (The Painting, Miss Hokusai). The two sections focus on the works directly inspired by individual artists, styles or classical art in general, one with artists active in the gallery context, one with abstract films, one with architecture and animation and one with recent art-inspired titles. 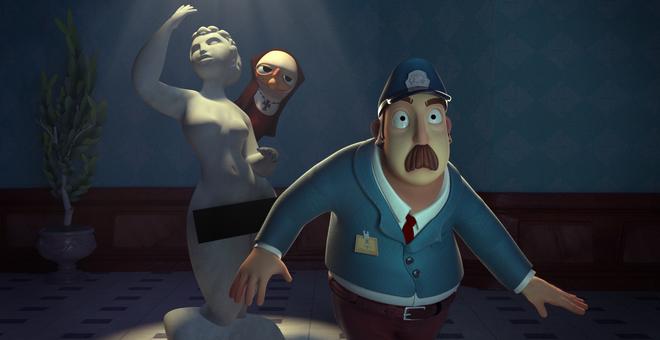 None of that, Isabela Littger, Anna Paddock, Kriti Kaur

Events:Animacycle in Old Town this weekend, Gradec open air cinema, and Animafest’s favourite open-air in Zrinjevac park. Animacycling programme this Sunday is complemented with a play on the Hedgehog's Home performed by Tvornica lutaka and Eva Cvijanović’s film at Gradec cinema, as well as the films Together and On Youth directed by the student of Art Academy from Banja Luka, and animated music videos from Animafest’s section Cinema for the Ear. Animacycle traditionally takes place in association with the Art Academy from Banja Luka and follows the Old Town route and the Grič Tunnel, animating city’s facades and highlighting the connection between the city and the festival.

Open Air: The winners of last year’s Animafest – This Magnificent Cake! by Emma De Swaef and Marc James Roels, Boris Labbé’s La Chute and Between the Shadows by Alice Guimarães and Mónica Santos.

Saturday, 8June (Tuškanac Open Air Cinema): Special programme ‘Take Me to the Moon’, dedicated to the 50th anniversary of man’s landing on the Moon. The titles include the revived original colour version of Méliès’s A Trip to the Moon, Vukotić’s Cow on the Moon, Wallace and Gromit and the fascinating recent title Solar Walk for all the lovers of contemplative science fiction.

Exhibition: 6 exhibitions  take place during the festival, the most attractive among them being a fashion event, related to the winner of the Lifetime Achievement Award. 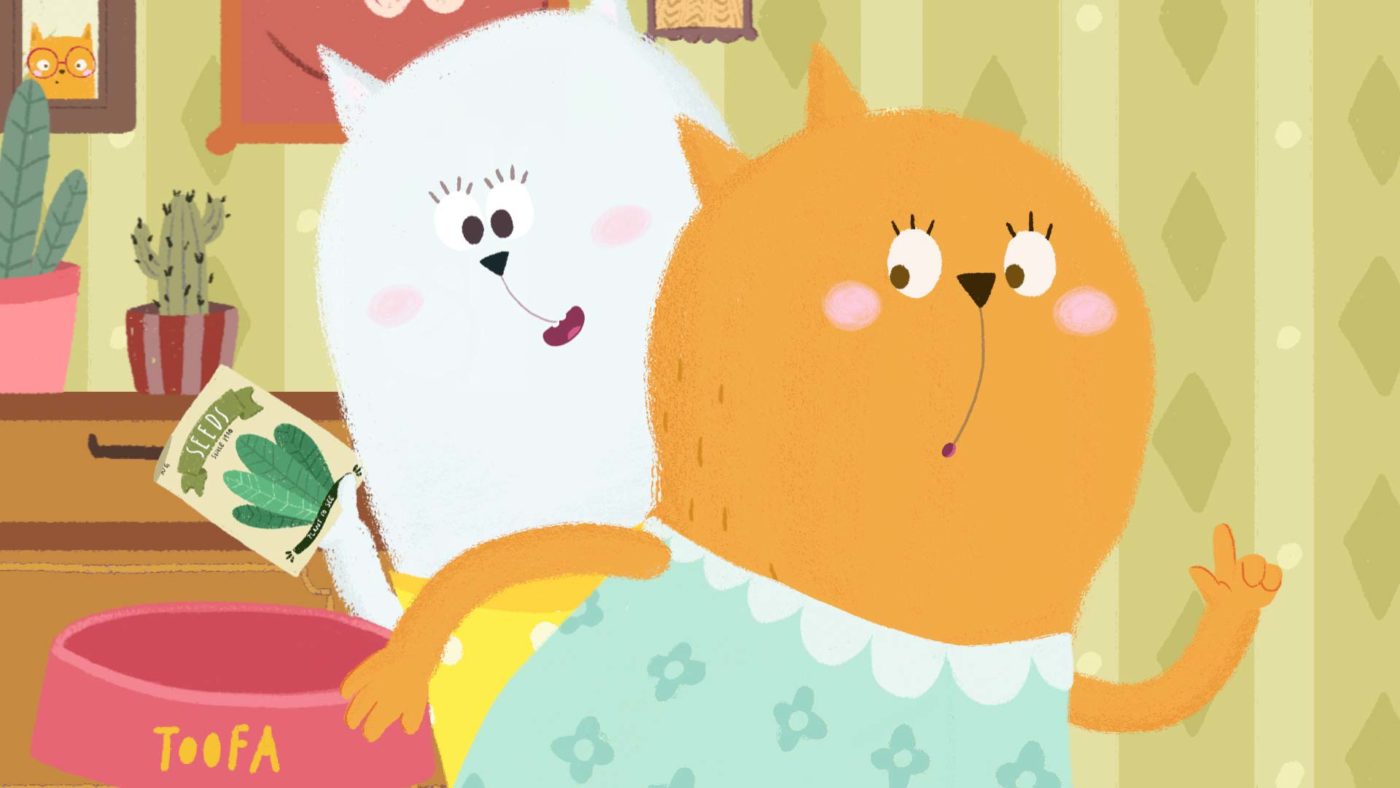 Animation workshops ( French Institute, Mediatheque, mentored by Antonija Veljačić):  – a workshop familiarising children age 4+ with optical toys on Saturday 1 June and the weekly ‘Animate!’ workshop for schoolchildren, every day from 5pm to 7pm.

The Hungarian Balassi Institute in Zagreb hosted the press conference ahead of the beginning of the festival. Jury members and guests of honour, Croatian films in international and Croatian competitions and details of attractive open-air and cinema programmes were presented by the festival’s artistic director Daniel Šuljić, producers Matea Milić and Paola Orlić, Nikola Stojadinović, Advisor for Film at the City of Zagreb Department of Culture, and authors of films in Animafest 2019’s Croatian and Student Competition Noemi Ribić, Stella Hartman, Martina Meštrović and Tanja Vujasinović.

The 29th World Festival of Animated Film – Animafest Zagreb 2019, taking place 3-8 June at cinemas Tuškanac, Kinoteka and Kaptol Boutique Cinema, as well as many other venues across the city.